China-Pak ties to be better under Shehbaz Sharif than even Imran: Chinese media 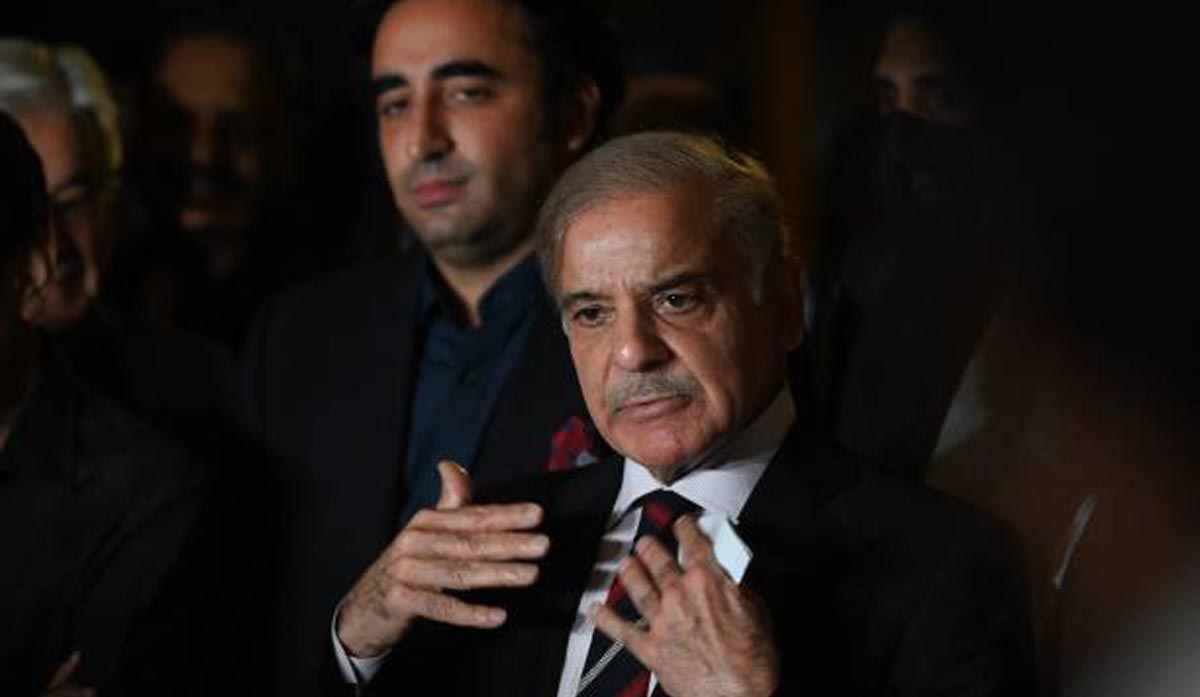 Chinese state media has said that the Sharif family of Pakistan has been promoting bilateral ties for a long time, and cooperation between the two nations could be even better than under former Prime Minister Imran Khan.

When Shehbaz Sharif was a regional leader of the eastern province of Punjab, he struck many BRI cooperation deals with China directly to improve local infrastructure and economic development, and his family have maintained long-standing ties with China as his brother Nawaz Sharif is a three-time former Prime Minister and the leader who kicked off the China-Pakistan economic corridor project, said experts, Global Times reported.

Experts from both China and Pakistan are confident in the future of the China-Pakistan ties, as they believe the new government will continue to uphold the country’s long-standing tradition to make sure the friendship with China and all China-Pakistan cooperation projects will be unaffected, the report said.