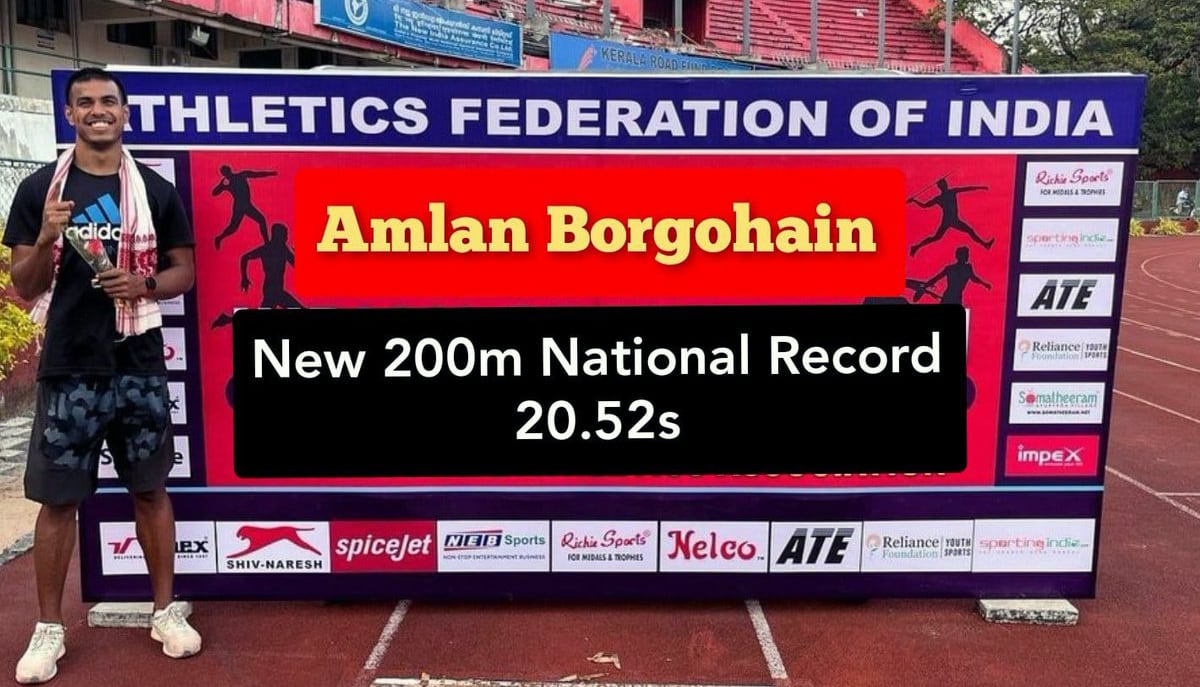 Congratulating the sprinters on April 6, the chief minister said that the people of Assam are proud of the performance of the two athletes.

Sarma also expressed hope that the two athletes will continue their success in the coming days and wished them a bright future.