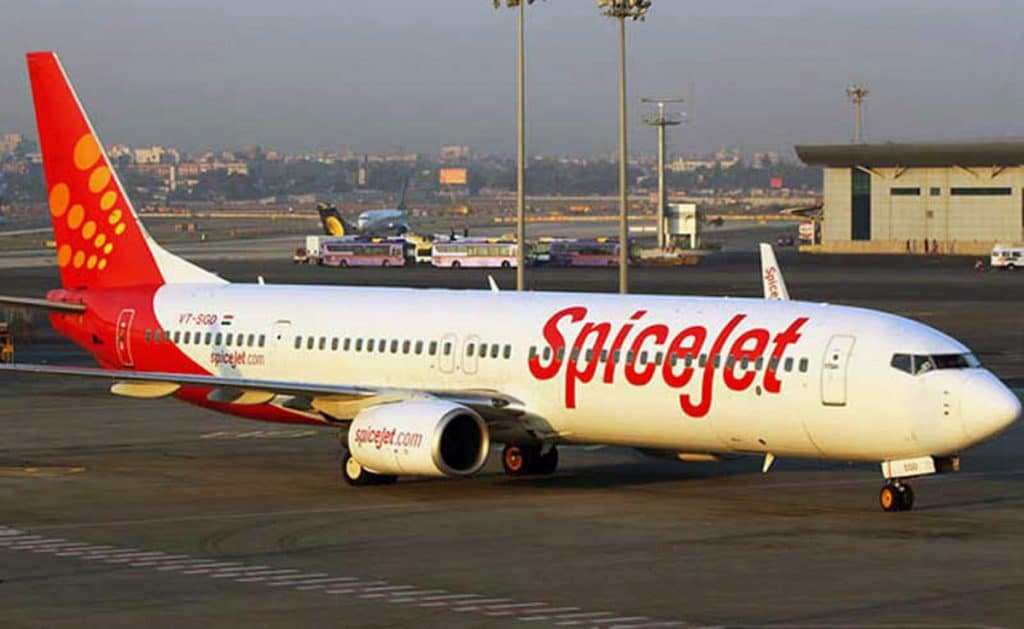 The number of passengers and air traffic movement at the Lokpriya Gopinath Bordoloi International Airport in Guwahati is showing a “sharp rise” since the past few weeks.

Officials at the Guwahati airport claimed that within a span of weeks’ time, the number of air travellers has gone up two-fold.

In terms of flights, one of the latest additions is an SpiceJet flight connecting Guwahati with Bengaluru. No-frills airline SpiceJet, one of India’s largest airlines by number of domestic passengers, recently announced the Guwahati-Bengaluru service on all days.

SpiceJet is deploying a narrow-body Boeing aircraft with single class configuration offering 144 seats in economy class on the route. It will be operated on all days.

“The inward sector Flight SG-328 departs Guwahati at 9:45 am to Bengaluru and SG-327 departs Bengaluru at 6:05 am to Guwahati on every day,” a statement from the airport said.

SpiceJet started to operate the route effective from April 11, prior to Bohag Bihu.