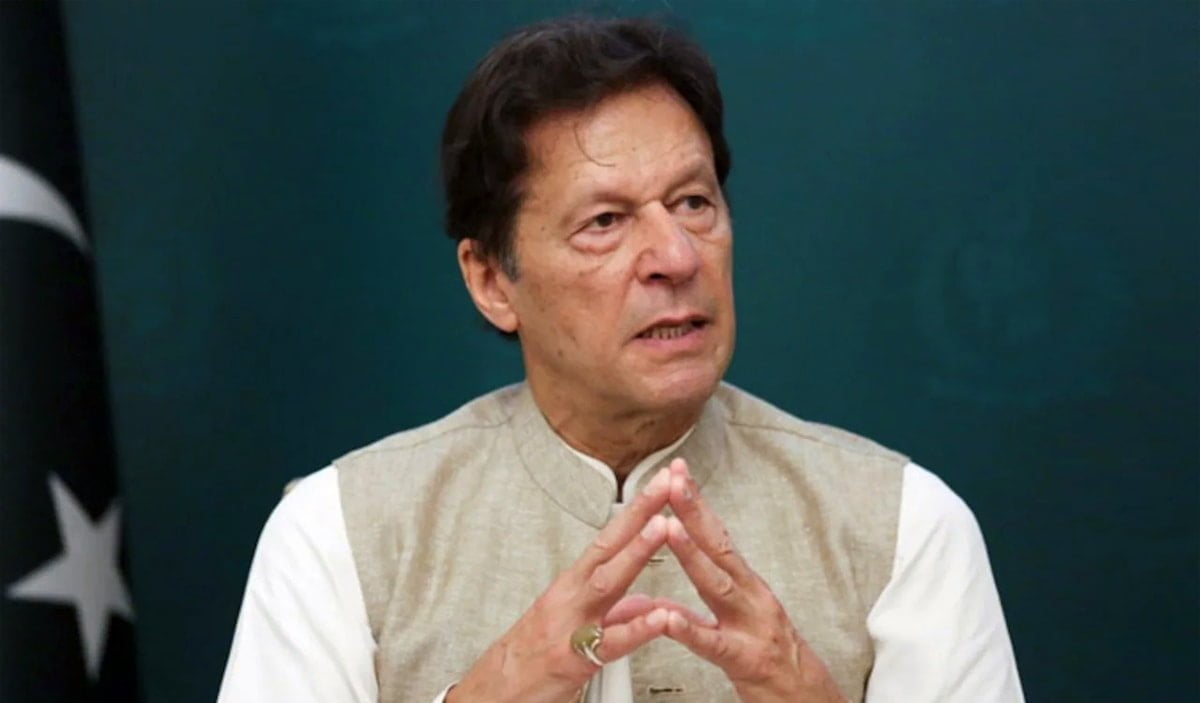 Imran Khan was removed as prime minister of Pakistan after losing a no-confidence vote by the opposition on April 10, with 174 members of the National Assembly (NA) voting in favour of the resolution.

The opposition Pakistan Muslim League-Nawaz’s (PML-N) Ayaz Sadiq, who is in charge of the NA after Asad Qaiser resigned as speaker saying that he could not participate in a “foreign conspiracy” to oust the prime minister, announced the result early April 10 morning.

Before adjourning the session, which began at 10.30 am on April 9, Sadiq said the nomination papers for the new prime minister must be submitted by 2 pm on April 10 and scrutiny would be done by 3 pm, Dawn news reported.

He then summoned an NA session on April 11 at 11 am, adding that a new prime minister will be elected by then.

Reacting to Khan’s ouster, Shehbaz Sharif, who is the joint opposition’s candidate for the premier’s post, said in a tweet on April 10 that the country and parliament have been “finally freed from a serious crisis”.

“Congratulations to the Pakistani nation on a new dawn,” he added.

After Sadiq announced the ouster of Imran Khan, Sharif told the NA that the new government “would not indulge in politics of revenge”.

“I don’t want to go back to bitterness of the past. We want to forget them and move forward. We will not take revenge or do injustice; we will not send people to jail for no reason, law and justice will take its course,” Dawn news quoted the PML-N leader as saying.

Pakistan Peoples’ Party (PPP) Bilawal Bhutto-Zardari then took the floor and said “welcome back to purana (old) Pakistan”, adding that “democracy is the best revenge”.

As voting on the resolution began just a few minutes before midnight, members from Khan’s ruling Pakistan Tehreek-e-Insaf party walked out of the house and did not participate in the balloting process.

Sunday’s development comes after an alliance of opposition parties on March 28 presented the no-confidence motion against Khan in the NA.