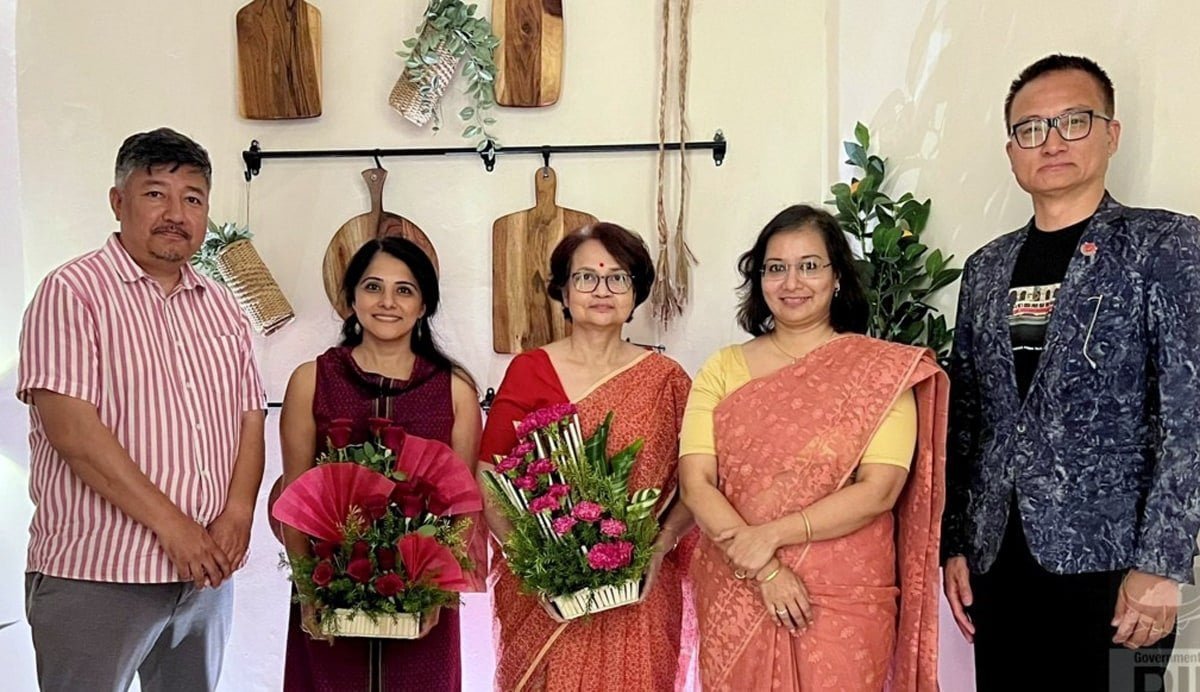 Nagaland CM's advisor with officials of the US Consul General, Kolkata

Advisor to Nagaland chief minister, Abu Metha, had meetings with the office of the US Consul General Kolkata and the Consul General of Germany, Manfred Auster on April 2, an official report said.

The Nagaland chief minister’s advisor then thanked the consul officials for their visits to Nagaland and also for their positive participation during the Hornbill Festival.

Metha highlighted the initiatives of the state government in the fields of tourism, arts, culture, music, and sports, the report added.

The chief minister’s recent announcements during the budget session were shared with the foreign diplomats and he hoped for future collaborations in new policies like Hornbill on Tour, sports collaborations, and cultural exchanges.

“Both the US Consulate and the German Consul General appreciated the programmes of the Hornbill Festival and also expressed a positive desire to further enhance collaborations and partnerships in the future with Nagaland and the region,” the report informed.