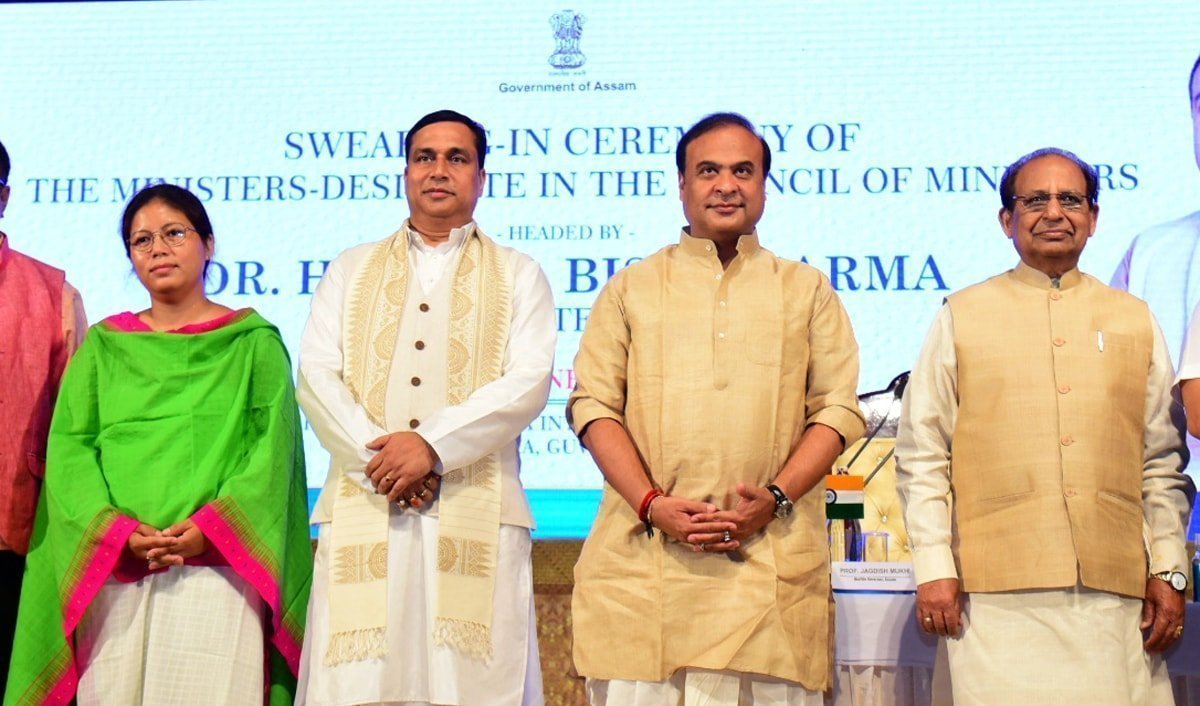 Assam governor Jagdish Mukhi inducted two ministers in the state cabinet by administering them oath of office and secrecy at a function held at Srimanta Sankardev Kalakshetra International auditorium in Guwahati on June 9.

With this expansion the strength of the council of ministers of the BJP-led government in Assam rose to 16.

In the swearing-in ceremony chief minister Himanta Biswa Sarma, his ministerial colleagues, MPs, MLAs, his advisors, senior government officers and a host of other dignitaries were present.

Meghalaya govt to set up 3 veterinary, dairy and fisheries colleges