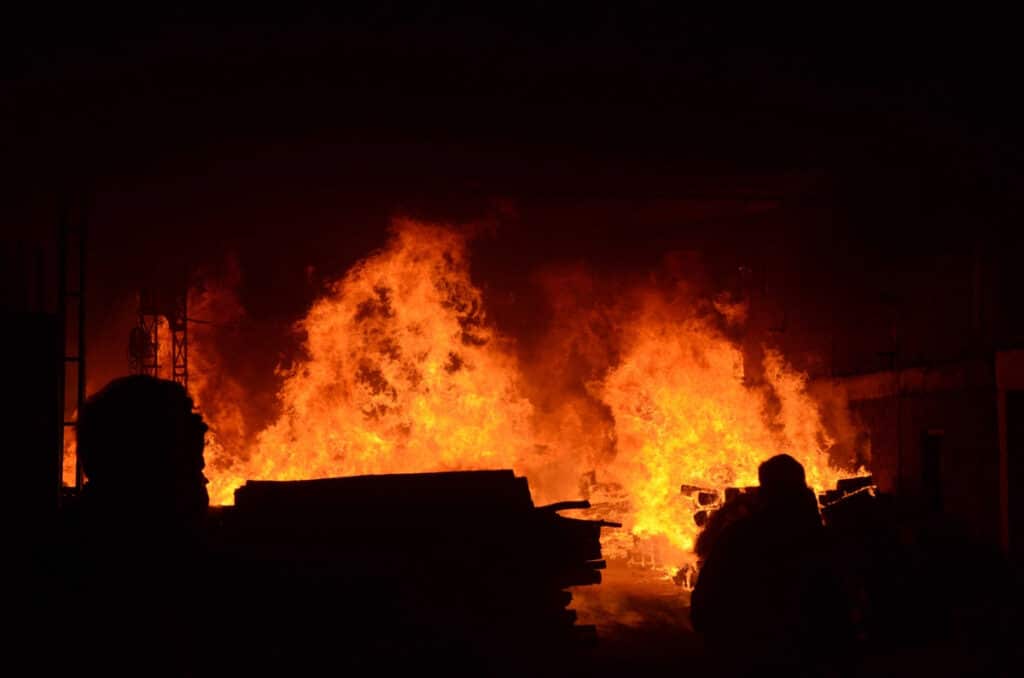 A fire incident, which took place on June 13, led to the arrest of a 40-year-old woman and seizure of over 1,000 kg of ganja in East Khasi Hills district of Meghalaya.

East Khasi Hills district police chief, Sylvester Nongtnger informed that an information was received of a fire incident at Tyrsad village in the district where the fire and emergency service rushed to the spot and doused the fire.

“During enquiry at the place of occurrence by the officers and staff of Mawngap police station, the ground floor of the house was found used for the storage of cannabis/ganja,” he said, while adding that, with the assistance of ANTF, seizure of 1001.655 kg of cannabis/ganja was made.

In this connection, a case has been registered with the Mawngap police station and the accused Junita Nongbet (40) has been arrested and forwarded to court, the police officer also said.

An investigation is on to nab others involved in the racket, he further informed.