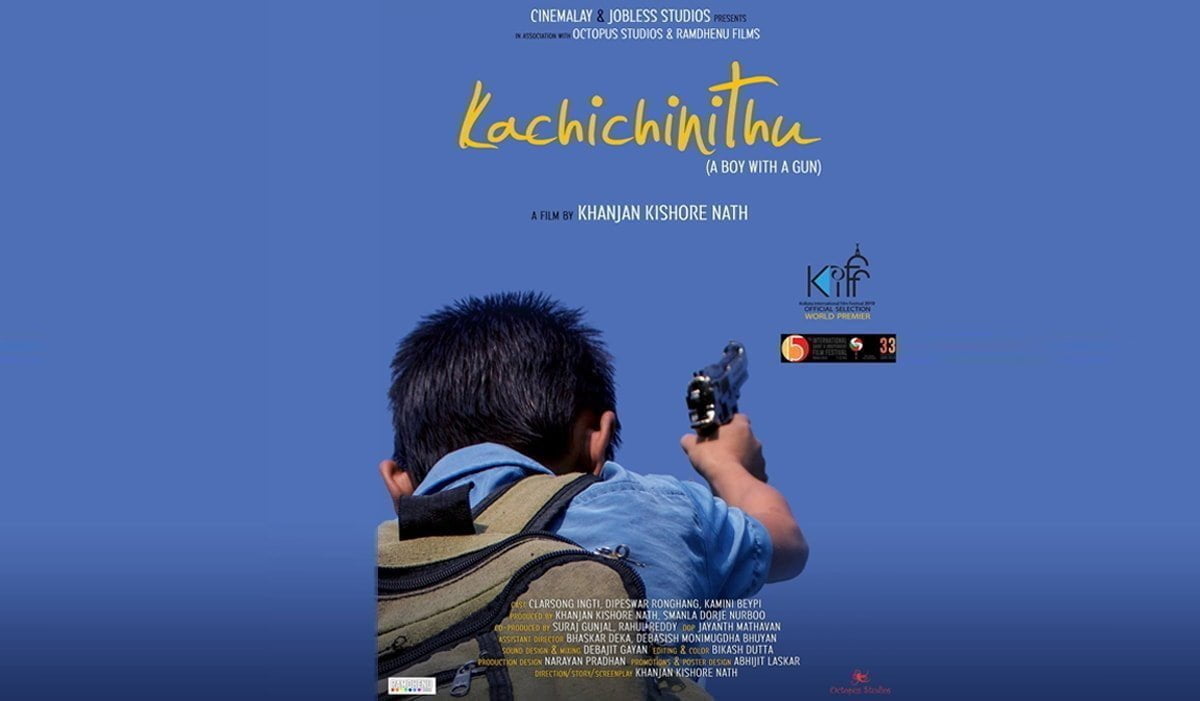 As many as seven national awards came for the filmmakers from the Northeast, especially Assam and Manipur in the 68th national film awards that were announced on July 22.

Haobam Paban Kumar’s ‘Pabung Syam’ which is in the Manipuri language won the best biographical film which has been produced by Film Division.

The best environment film award went to ‘Manah Aru Manuh’ in Assamese by Dip Bhuyan. The film is produced by the directorate of Manas National Park and Aaranyak.

The best film on social issues went to ‘Justice Delayed but Delivered’ by another filmmaker from Assam Kamakhya Narayan Singh. The film is produced by Mandeep Chauhan.

‘Kachichinithu’ maker Khanjan said that his film is against terrorism and is based in the Karbi Anglong district.

“It’s a huge honour for me and the film and of course, everyone involved with the film. At the same time I also congratulate the other winners – Aimee Baruah, Dip Bhuyan, Kripal Kalita and Kamakhya Narayan,” said Khanjan.

Union minister for information and broadcasting Anurag Thakur congratulated all the winners of national award and said 2020 was a particularly difficult year for films due to the COVID-19 pandemic, yet the nominations consisted of great works. The minister also thanked the jury for diligently going through the entries and selecting the best for the awards.

Madhya Pradesh won the most film-friendly state award while Uttarakhand and Uttar Pradesh get a special mention in the national award. ‘The Longest Kiss’ by Kishwar Desai won the best book on cinema for the year while Malayalam book ‘MT Anunahvangalude Pusthakam’ and Odia book ‘Kali Paine Kalira Cinema’ won a special mention.