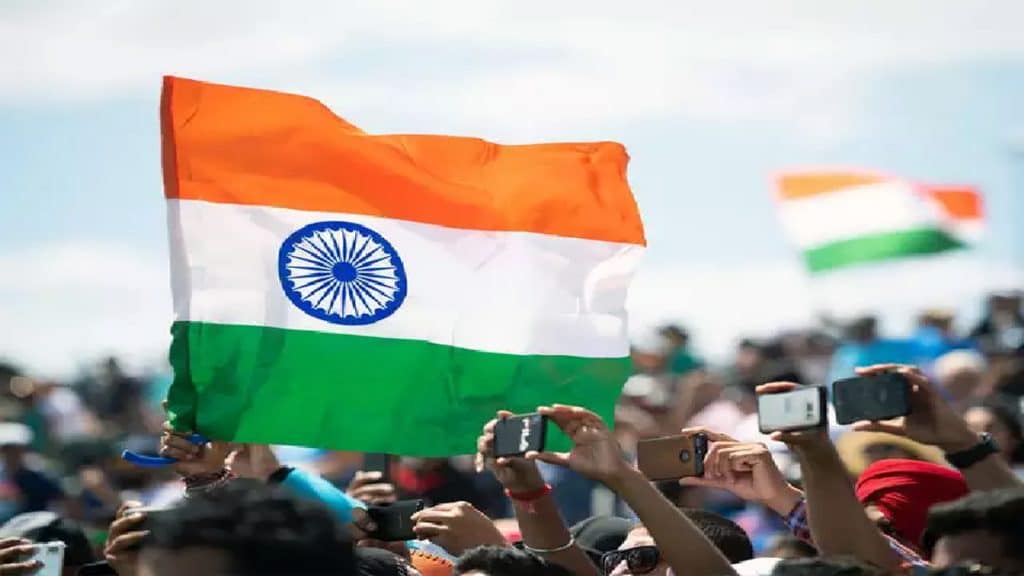 Arunachal Pradesh government has asked deputy commissioners of 15 districts to pay a total of Rs 56.50 lakh to a Delhi-based private company for procurement of National Flags as part of the Har Ghar Tiranga campaign.

The Arunachal Times on August 11 reported that the Panchayati Raj department has issued a circular to the deputy commissioners of the 15 districts falling under western zone to collect the flags by making a payment to the private company.

Delhi-based Shahi Exports Private Limited has been appointed as vendor to supply flags to Arunachal Pradesh by the Union textiles ministry, the report by Bengia Ajum stated. The ministry wrote a letter to the state government on July 22 in this regard.

The order stated that a total of 2.26 lakh flags were received by the directorate from the private company. Each flag costs Rs 25 – a total of Rs 56.50 lakh which will be paid by the 15 district administrations.

The report further quoted an unnamed senior official of the Panchayati Raj department who acknowledged that they are distributing the falgs to the districts ‘implementing the government order’.

The Har Ghar Tiranga is a campaign run by the Union government as part of the celebration of the 75 years of India’s Independence – Azadi Ka Amrit Mahotsav.

The Assam government has already sold flags worth over Rs 16 crore ahead of the Independence Day celebrations. Around 50 lakh flags will be procured from outside the state.