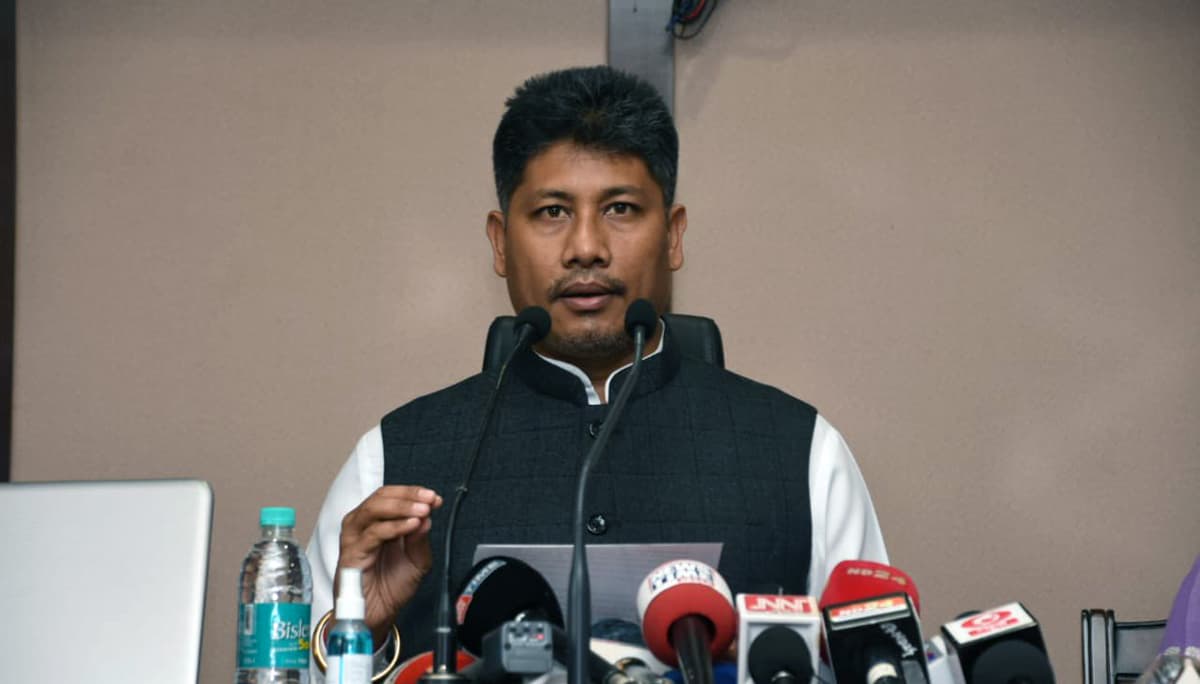 Assam minister Pijush Hazarika on August 18 made a plea to the CAA protesters in the state not to stir up any unrest during the recruitment examination which would start on August 21.

Addressing media persons, Assam information and public relations minister Pijush Hazarika said: “We may have differences in terms of our ideology, but one should not create a restless environment during one of the largest recruitment drives of the state government, keeping the job aspirants as hostages.”

The Assam government is organizing a recruitment drive to fill up nearly 30,000 grade III and grade IV posts in the state.

The three-phase recruitment process will commence from August 21. More than 14 lakh candidates are expected to appear in the examination.

Meanwhile, the anti-CAA protests returned to the Northeast region. The All Assam Students’ Union (AASU) has planned for another round of agitation within the next few days.

Chaired a Press meet today to brief the media personnel regarding HCM @himantabiswa sir led GoA’s plans to conduct the recruitment drive of 30,000 candidates in Grade III & IV posts in a fair & transparent manner.Also shared the directions given by HCM to DCs regarding the exams. pic.twitter.com/7eCyglrFTL

The state government is fearing disruption in the examination if agitation and protests happen on days of examination.

Minister Pijush Hazarika, taking a jibe at AASU and other organisations, also said that during the 2019 protest against the CAA, some leaders and organisations had misled the common people with twisted and wrong facts and statements. Miscreants even damaged many properties in Guwahati in the name of protest.

“Yet the people understood the reality and gave the mandate to the current government,” he added.