Jio to launch 5G by Diwali, to cover entire country by 2023: Mukesh Ambani 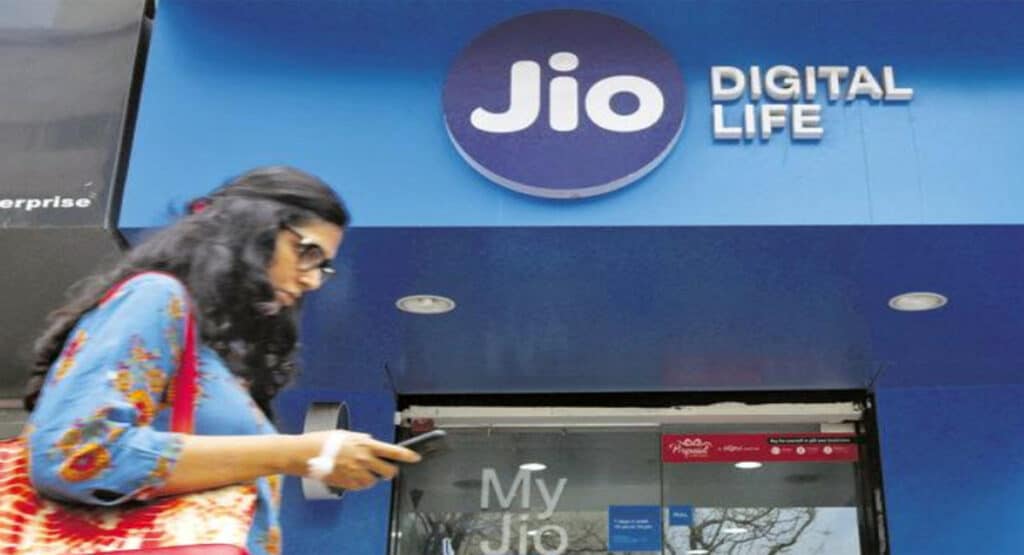 Reliance Jio is all set to launch high-speed 5G telecom services by Diwali this year in multiple key cities such as Delhi, Mumbai, Kolkata and Chennai.

Subsequently, it intends to expand its 5G network to each and every town, tehsil and talukas across the country by December of 2023, which is 18 nearly 18 months from now.

Reliance chairman Mukesh Ambani made the announcement while addressing the shareholders at the annual general meeting via immersive and interactive metaverse technology.

Jio will deploy the latest version of 5G called standalone 5G. It will invest Rs 2 lakh crore on 5G infrastructure.

Besides Metaverse, AGM was live on different social media platforms apart from their homegrown HD video conferencing application JioMeet. It is probably the first company globally to conduct its annual general meeting on a virtual reality platform and various social media platform.

Reliance Jio Infocomm has acquired spectrum in 700MHz, 800MHz, 1800MHz, 3300MHz and 26GHz bands in the recently-concluded 5G auctions conducted by the Department of Telecommunications, where the government received around Rs 1.5 lakh worth of bids.

5G is the fifth-generation mobile network capable of transmitting a large set of data at a very rapid speed.

In comparison to 3G and 4G, 5G has a very low latency which will enhance user experiences in various sectors. Low latency describes the efficiency to process a very high volume of data messages with a minimal delay.

The 5G rollout is also expected to bring more development in remote data monitoring in sectors such as mining, warehousing, telemedicine, and manufacturing, among others.

Was forced to leave my home, says Ghulam Nabi Azad