Life sentence for rapist in Tripura 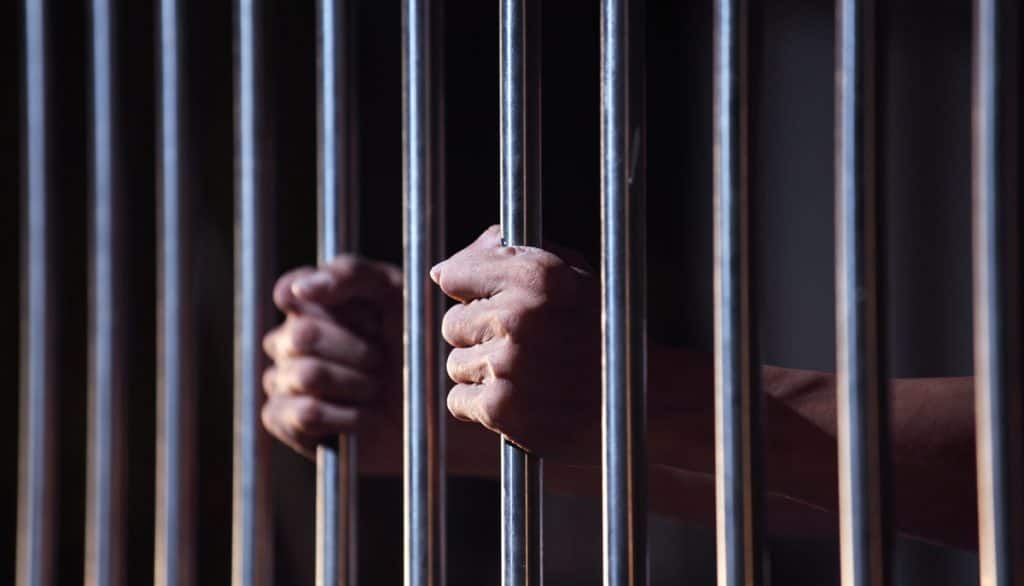 A 27-year-old man has been sentenced to life imprisonment by the special court of South Tripura for committing rape on a two-year-old girl at a village under Baikhora police station area of South Tripura in February 2020.

The court found the convict Joydeb Mandal (27) of RK Ganj village in Santirbazar guilty under Section 376(2)(i) IPC and Section 6 of POCSO Act and sentenced him to life with a penalty of Rs 10,000 to be paid to the survivor.

The investigating officer of the case Ruma Noatia of Baikhora police station said that on February 7 in 2020, at about 08:30 pm, accused Joydeb Mandal (27) had gone to stay at night in the house of the survivor in connection with their family relationship.

Taking the advantage of the child’s loneliness in a room, Joydeb forcibly committed rape upon the minor.

The survivor’s mother had turned up hearing the girl’s cry and found her injured on the bed where Joydeb was sleeping with her inconveniently.

When she raised the alarm, Joydeb ran away. The family lodged a complaint and an investigation was launched by which the accused was arrested. The convict admitted his crime to the police and subsequently before the court during the trial.

The Tripura court awarded him rigorous life imprisonment on August 31.