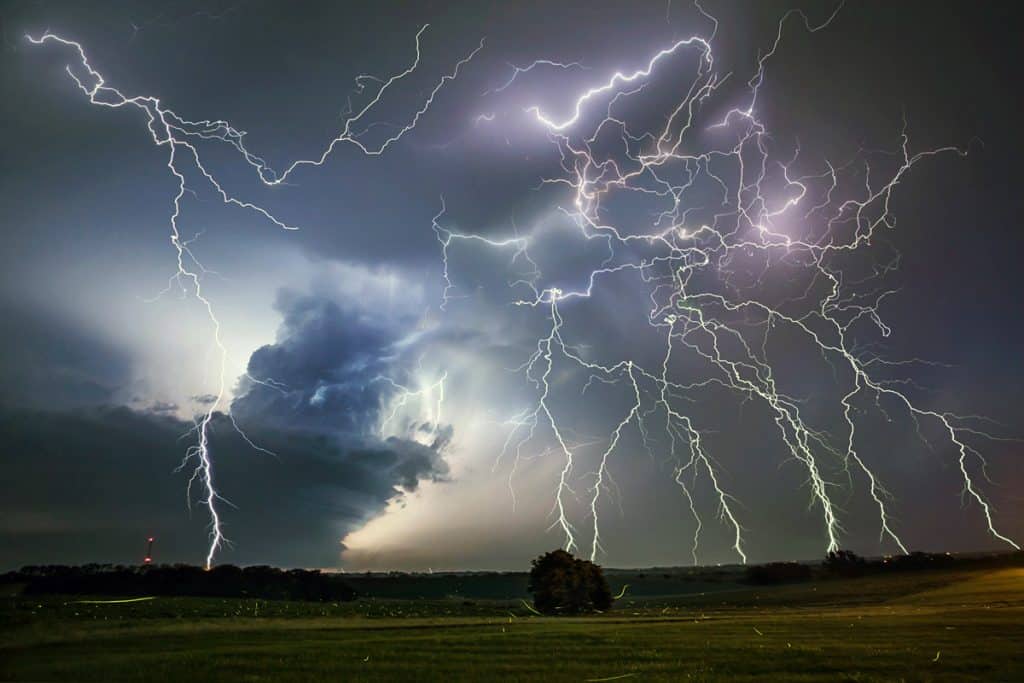 A man was killed and two others seriously injured after lightning struck them in Meghalaya on August 21, police said.

The incident occurred at Golflink when the lightning struck a tree under which they were trying to take shelter and protect themselves from the rain.

Dinesh Nonglang (37) succumbed to his injuries before he was rushed to civil hospital, Shillong, police said.

Carnes Nonglang (25) and Shalbines Lyngdoh Marshillong (42) have been admitted in the hospital to nurse wounds.

According to the India Meteorological Department (IMD), heavy rainfall is expected at isolated places over Assam, Meghalaya, Nagaland, Manipur, Mizoram and Tripura.

Thunderstorms accompanied by lightning in isolated places has been forecast over Assam, Meghalaya, Nagaland, Manipur, Mizoram and Tripura.

Man held with brown sugar worth Rs 8 crore in Manipur