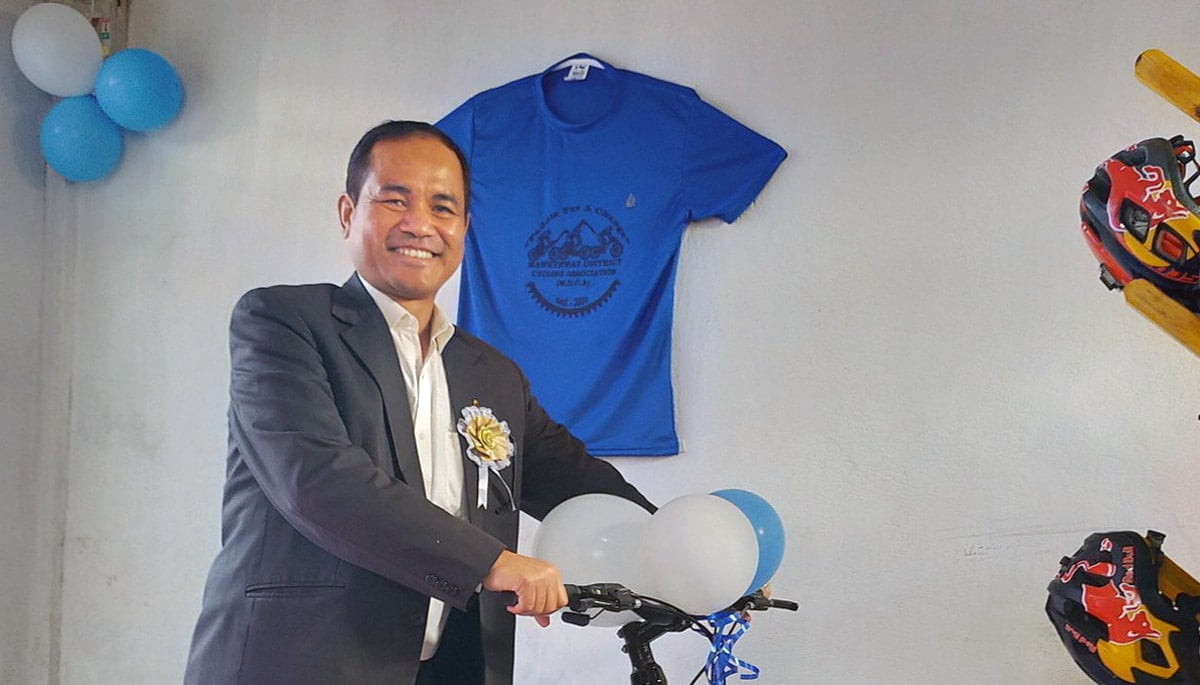 Voicing concerns on the depleting condition of the water sources in the region, Meghalaya PHE minister Renikton Lyngdoh Tongkhar on August 26 mooted the idea of government acquiring land near catchment areas in order to preserve the water sources.

“Land near the catchment areas needs to be acquired by the government in order to preserve the water sources and to protect it from other forms of human activities which might pose a big threat to the survival of these water sources,” Tongkhar said during the course of his address at the North East Water Conclave held in Shillong.

Despite abundant rainfall that Meghalaya receives, the minister said that he is shocked to note that water cannot penetrate into the soil rather it just flows away to the lower altitude areas.

Therefore, Tongkhar underscored the need for an in-depth study to find ways and means as to how to contain the rain water which the Meghalaya is blessed with.

Minister Renikton Lyngdoh Tongkhar also revealed that many government schemes need to be shifted from one source to the other and this creates a lot of delay and inconvenience to the public at large.

Raising concerns on the drying up of check dams and rivers, the minister urged the gathering to seriously delve into this matter through the conclave because it is the need of the hour to find the reasons as to why this is happening.

He urged all the stakeholders to work together to ensure that the problems can be tackled and solved at the right time.

Noting that Meghalaya is blessed to receive water free of cost, the minister however said that people tend to abuse the natural resource by using it excessively.

He urged the people to save water at every opportunity and to develop a habit of being a water cultivator and to understand the value of water.

Campaign for ST status for Meitei resumes in Manipur