Minimum tenure of IAS, IPS officers posted in Arunachal should be 5 years: Governor 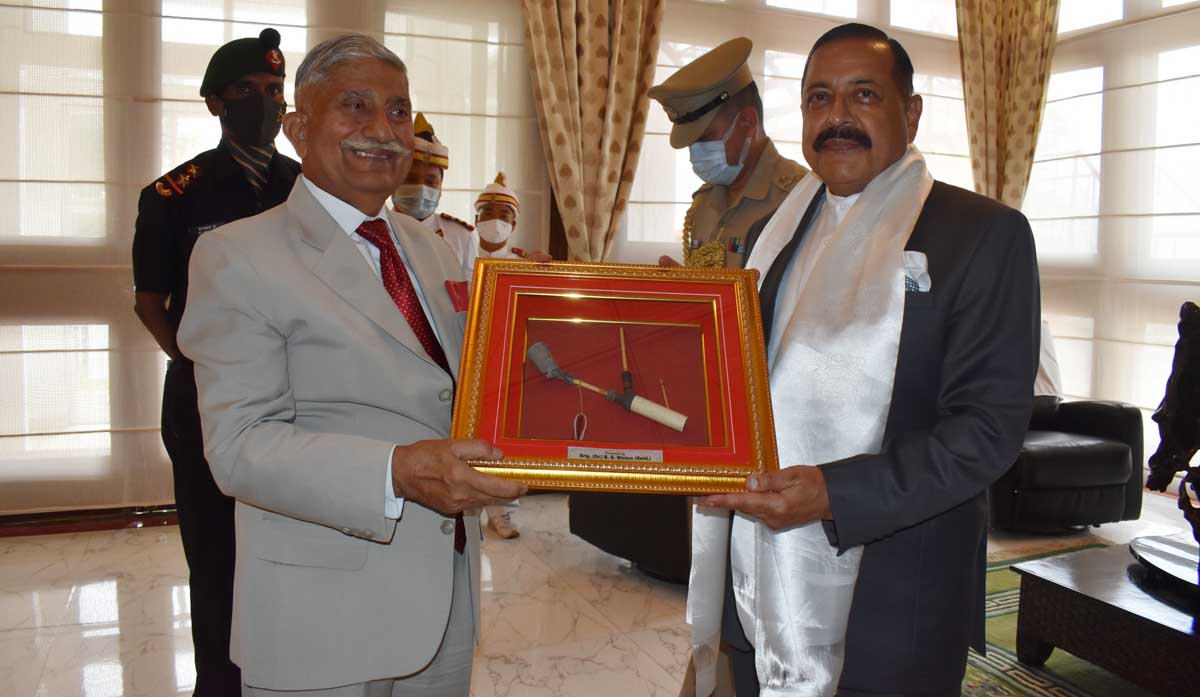 Arunachal Pradesh governor BD Mishra suggested that the minimum tenure of IAS and IPS officers being posted in the state should be a minimum of five years till the central government create a separate cadre in the all-India services for Arunachal Pradesh.

The governor took up the issue of a separate Indian Administrative Service cadre for Arunachal Pradesh when the Union minister for personnel, public grievances and pensions and PMO Jitendra Singh called on him at Raj Bhavan in Itanagar. The Union minister was in the state capital to attend the two-day regional conference on “Bringing Citizens and Government Closer through Administrative Reforms” that commenced on August 18.

“A separate cadre will go a long way in laying a strong foundation of public administration and good governance. Till that is done, the minimum tenure of IAS and IPS officers being posted to Arunachal Pradesh should be (a) minimum of 5 years,” the governor said.

Arunachal Pradesh, which shares the AGMUT cadre serving Arunachal Pradesh, Goa, Mizoram and Union Territories, has been insisting for years that the Centre create separate cadre in all-India services for the Himalayan state, reasoning that the joint cadre system is creating hurdle in the road to efficient and effective governance which must be rectified by New Delhi.

The governor commended the Union government for organizing the two-day regional conference, which aims to implement good governance practices.

He said that it will reinforce the prime minister’s commitment towards transparency, ‘Justice for All’ and the people-friendly reforms.

The governor emphasized that the administration should reach the last man in the queue and the issues must be addressed on priority, while underscoring that under the leadership of prime minister Narendra Modi, India has adopted ‘minimum government maximum governance’.

The governor, who has been emphasizing on streamlining the pension issues in the state, shared his appreciation for the state government, which has taken necessary actions.

He commended chief minister Pema Khandu and deputy chief minister Chowna Mein for their personal intervention in streamlining the pendency of pension cases in the state’s pension department.