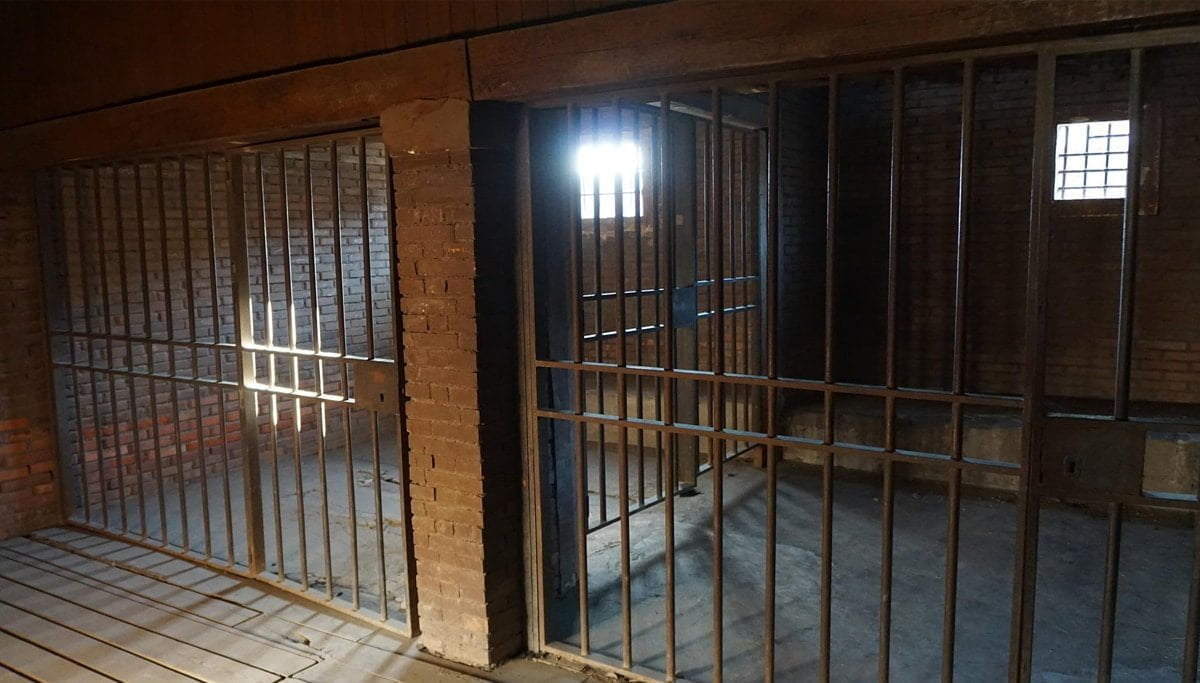 A court in Tripura on August 24 convicted a 19-year-old man to 20 years of rigorous imprisonment on the charge of raping a minor in May, 2018.

The convict, identified as Biplab Tripura, a resident of Krishnabashi para under Puran Rajbari police station of South Tripura, was charged for rape of a minor taking the advantage of her parents’ absence in the home. The survivor’s family complained that Biplab had kidnapped the minor from the house in broad daylight and raped her.

She somehow managed to escape from the spot with injuries and informed the incident to her parents. Accordingly, a case had been registered under various sections of the IPC and POCSO and subsequently, the accused was arrested.

After a long hearing based on investigation and examination of evidence and witnesses, the South Tripura district special judge court convicted Biplab Tripura and sentenced him to rigorous imprisonment for 20 years and also to pay a fine of Rs 15,000.