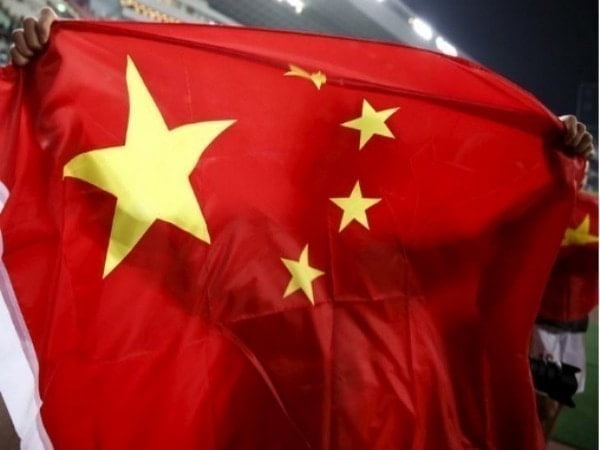 Madrid [Spain], September 28 (ANI): A damning report released this month revealed the extent of the Chinese police’s expanding global policing toolkit that claims to counter global telecom and online fraud but instead hunts down political dissidents and corrupt officials using illegal methods that circumvent official international cooperation mechanisms and international laws.
Faced with a growing issue of fraud and telecommunication fraud by Chinese nationals living abroad, China claims 230,000 suspects of fraud and telecom fraud were successfully “persuaded to return” to China from April 2021 to July 2022, according to a report released by Madrid based group Safeguard Defenders.
The report reveals how official statements detail the use of depriving suspects’ children of the right to education back in China and other actions against relatives and family members in a full-on “guilt by association” campaign.
China has designated nine countries as having serious fraud, telecom fraud and web crimes, and Chinese nationals are no longer allowed to stay in those countries without any good reason, the report said.
According to the Madrid-based group, rapidly emerging evidence points to extensive online campaigns and “Overseas Police Service Stations” being used in these operations on five continents, often using local “Chinese Overseas Home Associations” linked to the CCP’s United Front Work.

These operations eschew official bilateral police and judicial cooperation. It also violates the international rule of law, and may violate the territorial integrity of third countries involved in setting up a parallel policing mechanism using illegal methods, the report said.
Writing for The Globe and Mail newspaper, columnist Charles Burton said, “Chinese police setting up offices in Canada, then persuading alleged criminals to return to the motherland to face justice – while our own government and security services apparently choose to look the other way – represents a gross violation of Canada’s national sovereignty, international law and the norms of diplomacy.”
Burton, a senior fellow at the Macdonald-Laurier Institute in Ottawa, said China is extending the grip of its Orwellian police state into this country, with seemingly no worry about being confronted by our own national security agencies.
“Beijing describes these global police outposts as administrative centres to help Chinese nationals renew driver’s licences and other domestic banalities back home. But the Safeguard Defenders study found that they also hunt down political dissidents, corrupt officials or rogue Chinese alleged criminals and urge them to return home,” he said.
Speaking on behalf of Canada, Burton said “the more we ignore reports of China’s growing presence in Canada – including its interference in our electoral process, its potential espionage in our universities and research institutes, and so on – the more emboldened and manipulative Chinese agents become.”
“With no sign that it will be held accountable, China will only increase the size and threat of its operations, because it can,” he argued. (ANI)

ALSO READ:  If they had let my family out, they would still be alive, says Uyghur sibling