47 cattle die due to overcrowding inside truck in Golaghat district 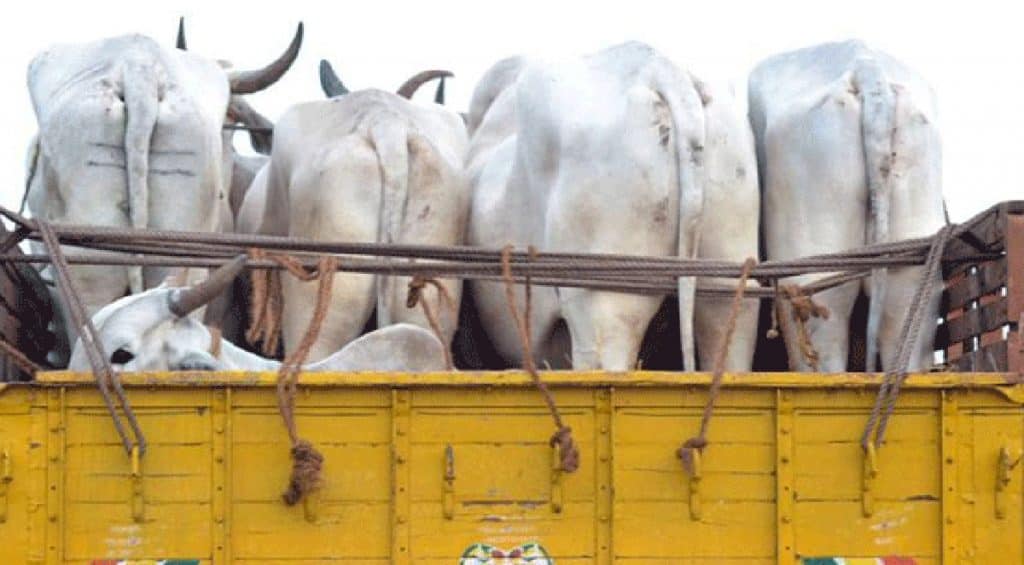 At least 47 cattle seized by police died due to overcrowding as the animals were fully packed in a truck in Assam’s Golaghat district on September 19.

According to police, based on intelligence input about illegal cattle transportation, the police team of Bokakhat police station on September 19 morning intercepted a truck and recovered and seized 48 cattle from the vehicle.

Anita Hazarika, sub-divisional police officer of Bokakhat in Golaghat district said the seized cattle were fully packed in the truck.

“When we searched the truck, we found several cattle inside the truck and many cattle found dead. When police properly checked the vehicle, they found 47 cattle dead. We have apprehended the driver of the truck and interrogation is going on. The cattle were transported from the Bihora market area towards Samaguri in the Nagaon district. The condition of one cattle is very bad. We will dispose of the bodies of the cattle as per the direction of the court,” the police officer said.

The police officer further said that a case had been registered at Bokakhat police station in connection with this.