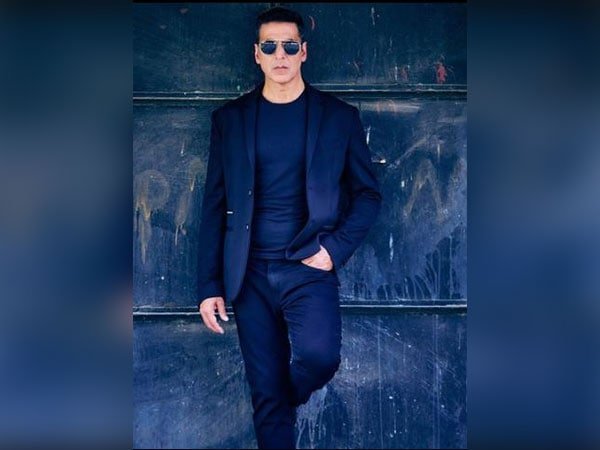 Mumbai (Maharashtra) [India], September 15 (ANI): After the release of the Cuttputlli movie on the OTT platform, Akshay Kumar shared a behind-the-scenes (BTS) video from ‘Cuttputlli’ set on Thursday featuring actor Rakul Preet Singh and others.
The video captures fun moments spent by the cast on the sets of Cuttputlii. In the clip, actors are seen singing songs together and sharing their experiences. In the short clip, Akshay is also seen playing cricket.
https://www.instagram.com/p/CihbYqGvz9_/
Akshay shared the video on Instagram with the caption, “Bringing you all the fun and games that went behind the ‘Mind Game’.Watch #Cuttputlli now streaming on @disneyplushotstar”
@vashubhagnani @rakulpreet @ranjitmtewari @jackkybhagnani @deepshikhadeshmukh @sargunmehta @imchandrachursingh @ghuggigurpreet @sujithshankers @hrishitaa_bhatt @aseemarrora #RajeevRavi @pooja_ent @zeemusiccompany #CuttputlliOnHotstar
‘Cuttputlli’ was released on September 5 and currently streaming on Disney + Hotstar.
In the movie, Akshay plays the role of Arjan Sethi, the dutiful sub-inspector who took an oath to keep the people of Kasauli safe. However, fate has other plans as the killer strikes from the shadows of terror, leaving behind no trace of evidence, except a body.
Meanwhile, the actor will be next seen in ‘Ram Setu’ alongside Jacqueline Fernandez and Nushrratt Bharuccha, which is slated to release on the occasion of Diwali 2022.
He will also be seen opposite Radhika Madan in the Hindi remake of Suriya’s Tamil film ‘Soorarai Pottru’. Apart from Akshay and Radhika, Paresh Rawal will reprise his role from the Tamil original. Director Sudha Kongara is also returning to helm this film. The shooting began in April. No release date has been announced so far. (ANI)