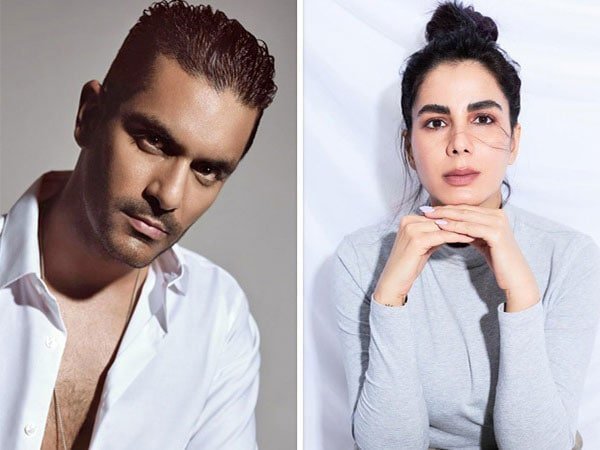 Mumbai (Maharashtra) [India], September 17 (ANI): Angad Bedi will be seen sharing screen space with Kirti Kulhari in a short film titled ‘The List’.
On Wednesday, the two took to Instagram and shared the film’s trailer.
The intriguing trailer of the new short film gives a glimpse into the lives of a young couple in their early 30s. This couple, tired of their mundane routine and almost robotic life, reaches a point where they find themselves lacking emotions. However, a few decisions and unnerving turns in their monotonous life bring up emotions that have been buried in deep, dark corners. How do you think this couple deals with change, especially since they’re so used to the status quo?

https://www.instagram.com/p/CimPkV-p5cd/?hl=en
Gaurav Dave has helmed the project.
“It was an amazing experience for me to work in a short film, which is completely different from shooting a full-length feature film. The realism of my character, the depth that is achieved in the story in such a short span, and the intricacies of daily life that have been portrayed are all elements that make this short film a masterpiece. Kudos to Gaurav (Director) and Roy Kapur Films for creating, presenting, and backing such an out-of-the-box, performance-driven concept. The film is also a commentary on how robotic our human lives have become and Gaurav truly believed that Kirti and I would be able to manifest this on-screen, he has a very big hand in helping us achieve this. I’ve to say that when I got a call from Siddharth Roy Kapur asking me to be a part of this story that had its unique realism and gravity, I was thrilled,” Angad said.
Created by Roy Kapur Films, ‘The List’ will premiere on September 22 on Amazon miniTV. (ANI)