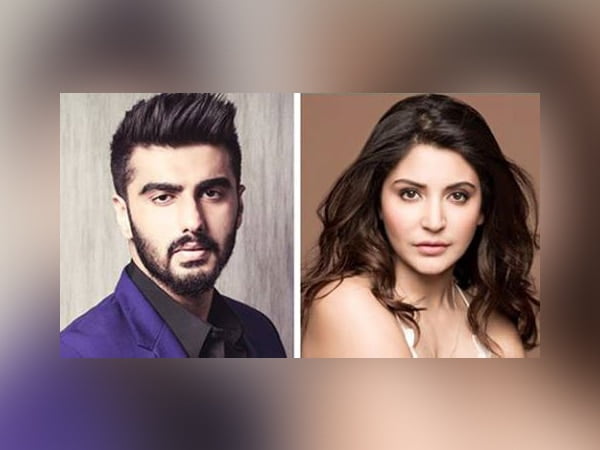 Soon after she shared the pictures, Arjun Kapoor rushed to the comment section and teased her, “Hoodie achi hai (fire emoji) photos toh kharaab hai I agree (Your hoodie is nice, but not your pictures).”
Ranveer Singh dropped a laughing emoji in the comment section.
Speaking of Anushka’s film ‘Chakda Xpress’, it is a sports biopic film based on the life of Indian cricketer Jhulan Goswami, which will stream exclusively on Netflix. The final release date of the film is still awaited.
The ‘Ae Dil Hai Mushkil’ star will be portraying the role of a cricketer for the first time in her career and she announced her comeback film with a special announcement video at the beginning of 2022. Jhulan is a role model for aspiring cricketers in the country. In 2018, an Indian postage stamp was issued in her honour.
Jhulan holds the world record for the highest number of wickets taken by a woman in an international career. Anushka took a long break from her professional life after she welcomed her first child, her daughter Vamika, as she wanted to spend time with her and after a long wait, the ‘Jab Harry Met Sejal’ actor is all set for her comeback. (ANI)