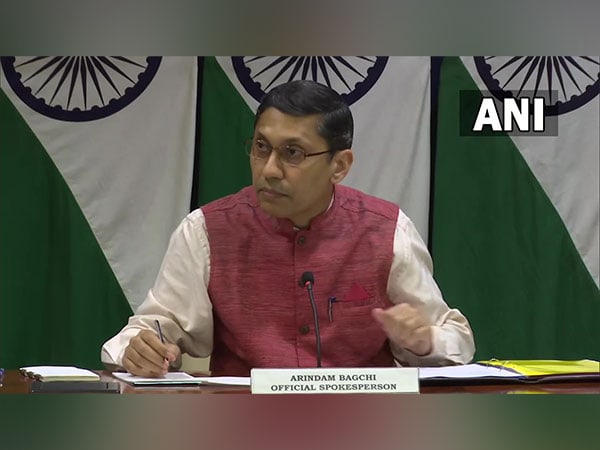 “We believe that bilateral disputes should be settled through diplomacy and dialogue. There can be no military solution to any conflict. We encourage both sides to pursue talks to arrive at a lasting and peaceful solution,” Bagchi added.
Nagorno-Karabakh broke away from Azerbaijan with Armenian support after a bloody post-Soviet conflict in the early 1990s. In 2020, Azerbaijan and Armenia fought a war over the region and Baku successfully won back part of the territory controlled by the separatists. Under the terms of a subsequent ceasefire, Russian peacekeepers were deployed to protect the remainder of the separatist-held territory. Both sides accuse each other of breaches, and in recent days violence has flared.
The decades-long conflict between Azerbaijan and Armenia escalated in Nagorno-Karabakh in 2020 and left thousands of casualties on both sides. Russia mediated a trilateral ceasefire declaration in November of that year and the sides agreed to the deployment of Russian peacekeepers in the region. This caused a political crisis in Armenia, where many view the ceasefire as a defeat in the prolonged conflict and blame Prime Minister Nikol Pashinyan. (ANI)