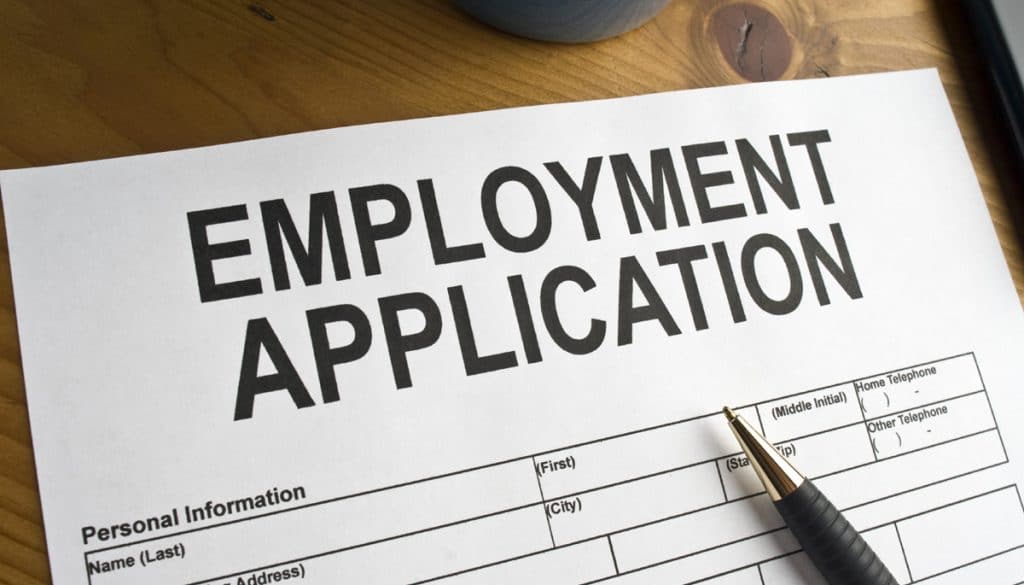 As part of the Assam government’s concerted push to complete one-lakh jobs, it has been decided that recruitments of 12,000 job-seekers will be completed on September 22. This will be in addition to the 30,000 already recruited last May, taking the total recruitments to 42,000.

At a meeting on September 1, attended by senior officials and chaired by chief minister Himanta Biswa Sarma, it was decided that on coming September 22, the 12,000 recruitments will be completed at an official ceremony to be held at the Veterinary College Playground at Khanapara in Guwahati.

“In our concerted push to complete one-lakh jobs at earliest, glad to share that today we’ve decided to complete recruitment for 12,000 posts on September 22, 2022,” the chief minister stated in a release, adding: “Having completed 30,000 recruitments in May, this will take the total recruitments so far to 42,000.”

In our concerted push to complete one lakh jobs at earliest, glad to share that today we’ve decided to complete recruitment for 12,000 posts on Sept 22, 2022. Having completed 30,000 recruitements in May, this will take total recruitments so far to 42,000.

Our youth, our pride! pic.twitter.com/3fHncWPyGP

In this round of distribution of appointment letters, approximately 12,000 job-aspirants, who have been selected for appointments through various examinations and under various departments, would be formally inducted into government service in various categories.

In the September 22 event, 5,200 appointment letters will be distributed for filling up the vacancies of constables and sub-inspectors in the home department. These apart, 256 individuals who have been selected to join as assistant engineers under the public works department will also be handed out their appointment letters.

Moreover, appointment letters for induction in various capacities under departments such as panchayat and rural development, higher education, technical education, and health, among others, will also be distributed at the event.

The chief minister stated that with the addition of another 12,000 employees in the service of the Assam government, it will be possible to run the day-to-day governance activities in a more seamless manner as compared to now.