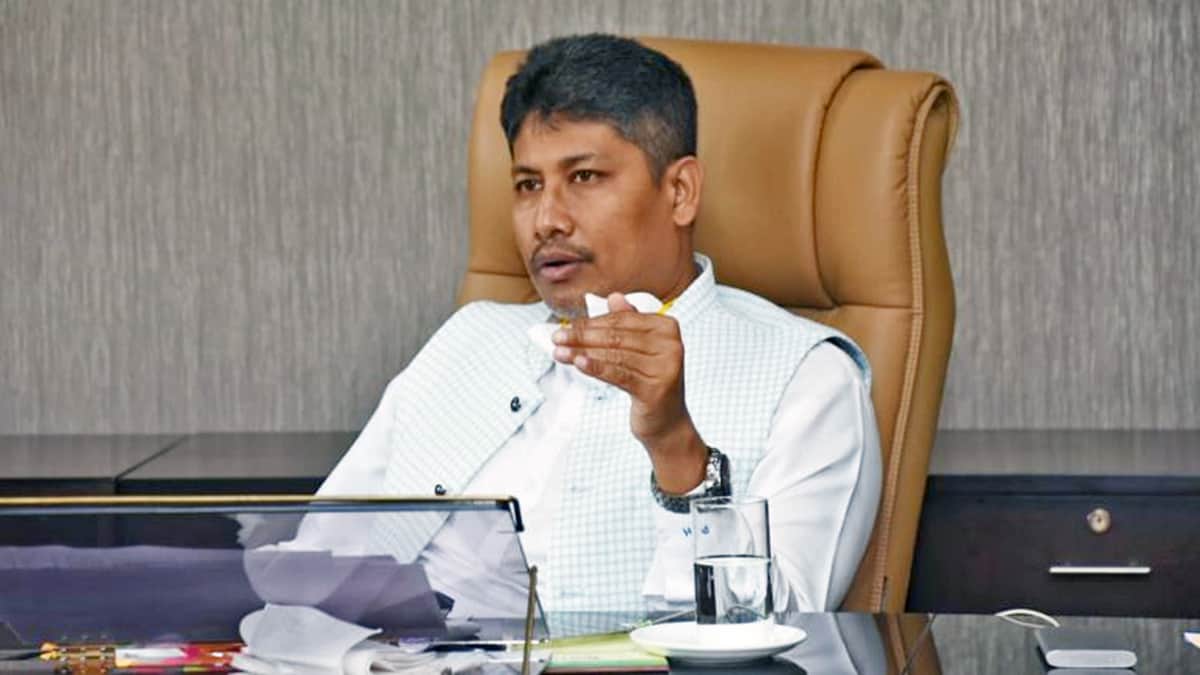 Assam minister of social justice and empowerment, Pijush Hazarika, on August 31 attended a special awareness meeting organized by the State Anti-Drug and Prevention Council on the occasion of International Overdose Awareness Day held in Guwahati.

Speaking at the event, the Assam minister said that overdose of drugs and drugs addiction can ruin life of not only the individuals but also affect their families.

“According to available official figures, about 2,300 people died of drug overdoses in our country from 2017 to 2019. The worst of these is the death of about 70 children aged 14 to 18 years. There is nothing more unbearable for parents than seeing their children die of drug addiction before their eyes,” Hazarika said.

He also said that the state government has been taking a strong stance against illegal drugs and drug traffickers since the formation of the government under Himanta Biswa Sarma.

“The government will always take a tough stance against illegal drugs and we must all be vigilant to protect future generations from the poison of these drugs,” Pijush Hazarika said.

I was surprised to find an unlawful & unconducive environment at Peace Wellness Foundation, Guwahati during today's surprise visit.
I issued strict directions to the authorities to strictly adhere to all guidelines while running this rehabilitation center.
(1/2) pic.twitter.com/5eKTB598IT

Speaking on formulating some policies to regulate rehabilitation centres for victims of drug addiction in the state, Pijush Hazarika said that these policies would help the rehabilitation centres to carry out their work smoothly. Each centre should have proper infrastructure, health facilities and necessary facilities for counselling while delivering its services to the victims of drug addiction.

However, he also said that the government needs the help of rehabilitation centres to make the victims overcome the menace of drug addiction.

Since 2001, International Overdose Awareness Day has been observed globally with the aim of showing sympathy to the families of drug addicts and creating a special awareness environment to rescue drug addicts from the hammer of drugs.