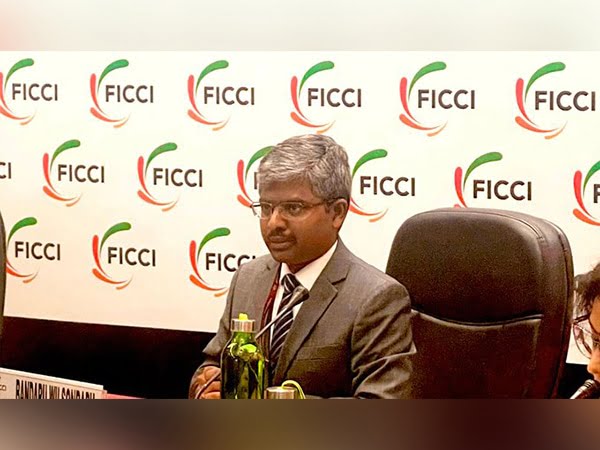 New Delhi [India], September 26 (ANI): Bandaru Wilsonbabu, presently Joint Secretary in the Ministry of External Affairs (MEA), has been appointed as Indian Ambassador to Madagascar, the MEA said on Monday.
He is expected to take up the assignment shortly.
“Bandaru Wilsonbabu (IFS: 2004), presently Joint Secretary in the Ministry of External Affairs, has been appointed as the next Ambassador of India to the Republic of Madagascar,” the MEA said in a statement.
Wilsonbabu, who has served as the joint Secretary in the Eurasia division, will be replacing ambassador Abhay Kumar.
India and Madagascar enjoy cordial bilateral relations with cooperation on multiple fronts. Madagascar generally supports India’s candidature in the multinational fora.