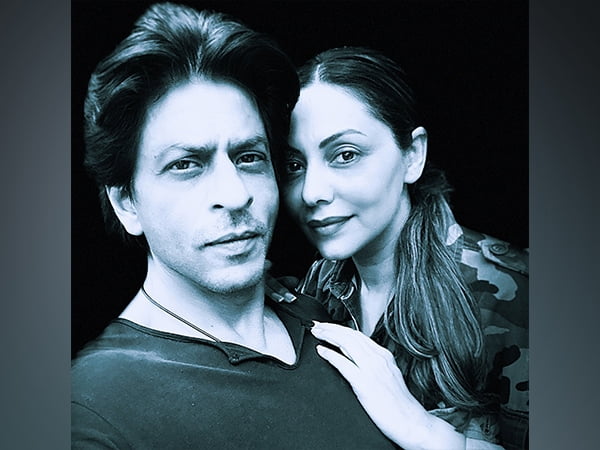 Mumbai (Maharashtra) [India], September 21 (ANI): Interior designer Gauri Khan got candid in a new episode of ‘Koffee with Karan 7’.
From talking about her work to discussing about her bond with her children, Gauri revealed interesting things about her life while conversing with the show’s host and filmmaker Karan Johar. She also spoke about how it’s not easy being superstar Shah Rukh Khan’s wife.
During the episode, Gauri will be seen sharing how people often have the wrong ideas about how being Shah Rukh Khan’s wife affects her work.
“When considering a new project, there are some people who consider me as a designer. But there are also times when it does not work out that way because at times, sometimes people do not want to get attached to the baggage of working with Shah Rukh Khan’s wife. It works against me 50 per cent of the time,” she shared.

Also, when Karan asked her one film titled she would want to give to her love story with Shah Rukh, Gauri had the most perfect reply!
“I think Dilwale Dulhania Le Jayenge. I love that film,” she replied.
Karan added to it by saying, “And yours was quite a turbulent love story”. To this, Gauri replied, “It was.”

SRK and Gauri got married on October 25, 1991 and are parents to three children – Aryan, Suhana and AbRam. (ANI)