Biden says US would defend Taiwan from Chinese invasion 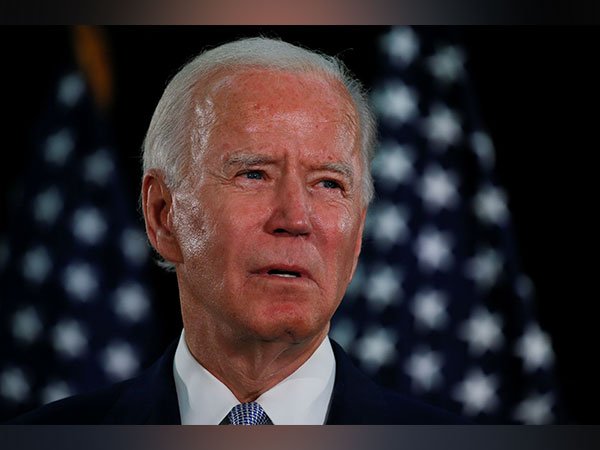 Washington [US], September 19 (ANI): US President Joe Biden said that American forces would defend Taiwan from a Chinese invasion, the most explicit statement by him so far on the issue concerning cross-strait relations.
Responding to a query over defending Taiwan in the event of a Chinese invasion, Biden said the US would defend Taiwan “if in fact there was an unprecedented attack,” according to The Washington Post citing CBS’s “60 Minutes” programme.
Since Russia started its special military operation in Ukraine, Biden had said that US military forces would not get involved in the fight. Scott Pelley, the interviewer in 60-minute programme pressed Biden on whether the situation would be different in the event of an attack on Taiwan.
“So unlike Ukraine, to be clear, sir, U.S. forces — U.S. men and women — would defend Taiwan in the event of a Chinese invasion?” Pelley asked.
“Yes,” Biden replied.
The interview is the latest of several occasions in which Biden has said that the United States would come to Taiwan’s defence militarily if China were to attack. Each time, White House officials emphasized that his remarks did not represent any change in US policy.

Recently, a Biden administration official pointed out the remarks made by President Biden in May, when he told reporters that the practice of strategic ambiguity toward Taiwan remained. At that time, Biden did not say that he would send US troops to Taiwan in defending the country, reported The Washington Post.
“He also made clear then that our Taiwan policy hasn’t changed,” the official said. “That remains true.”

A representative from the State Department did not immediately respond to a request for comment Sunday.
The “60 Minutes” segment erroneously stated that US policy since 1979 has recognized Taiwan as part of China. Under the United States’ “one-China policy,” the American government under various administrations has for decades acknowledged Beijing’s view without taking a position on the status of Taiwan’s sovereignty.
Under the Taiwan Relations Act, which was signed by President Jimmy Carter in 1979, the United States agreed to provide Taiwan with arms to defend itself, and “to maintain the capacity of the United States to resist any resort to force or other forms of coercion that would jeopardize the security, or the social or economic system, of the people of Taiwan.”
The language neither guarantees nor rules out the possibility of military intervention, though the United States has long practised “strategic ambiguity” when it comes to what it would do, The Washington Post reported. (ANI)

Yuvraj Singh relives 6 sixes in one over with his son, shares heartwarming video