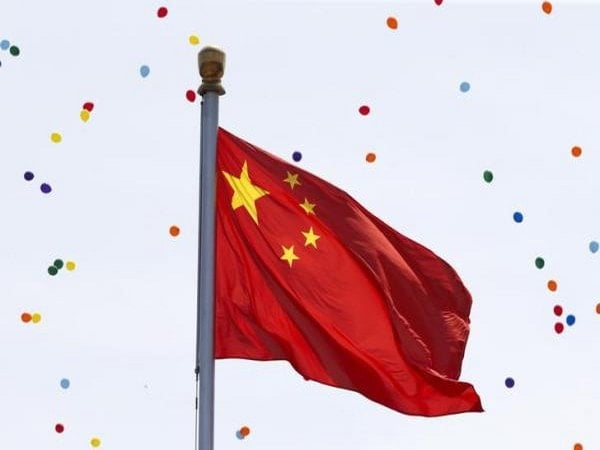 Beijing [China], September 30 (ANI): Ahead of the 20th National Congress which is set to begin on October 16, Chinese Communist Party’s (CCP) oldest retired official, Song Ping, called out Xi Jinping’s policies for China and said that the policy of reform is the only way to realize the Chinese dream.
Song’s message came straight after four months since the Chinese Communist Party’s General Office called for retired elderly officials to refrain from criticizing the leadership of Xi Jinping, Nikkei Asia reported.
Those who violate discipline will be severely punished, the leadership stated.
The 105-year-old retired official made his remarks in a video message recently and caused a major stir in the political circle of China, according to Nikkei Asia.
“The policy of reform and opening-up “has been the only path to the development and progress of contemporary China and the only path to the realization of the Chinese dream,” he said in the video message.
Song’s message began to circulate on Chinese social media in mid-September when left for his first overseas trip post-pandemic to Kazakhstan and Uzbekistan, following which the authorities began to delete parts of Song’s speech related to reform and opening up.
The Chinese veteran reiterated that Xi has switched to his own economic policies and wants to show that he has overtaken Deng in terms of achievements, raising a red flag, Katsuji Nakazawa, Tokyo-based senior staff and editorial writer wrote for Nikkei Asia.

The message from the veteran also comes as a major warning to Xi against going too far with his policies and personnel changes and instead promoting a younger leader who defends the reform and opening-up policy to the Politburo Standing Committee.
According to Nikkei Asia, Song Ping also served as a Politburo Standing Committee member under Deng after the 1989 Tiananmen Square crackdown.
Next month, Chairman Xi Jinping will extend his term in power for another five years, as the ruling Chinese Communist Party (CCP) conducts its all-important 20th Party Congress.
A total of 2,296 delegates have been appointed to the 20th Party Congress, including just over 200 full members and approximately 170 alternate members. They will rubber stamp Xi’s third five-year term in office, something unprecedented since the excesses of Mao Zedong’s reign.
The CCP, in recent decades, has successfully depoliticized the Chinese masses and encouraged them only to think of economic gain.
Moreover, China’s COVID-19 lockdowns are draconian. This policy has raised social discontent and stunted the economy, but China is unlikely to drastically alter its approach, at least until after March 2023 when the new government is sworn in. (ANI)