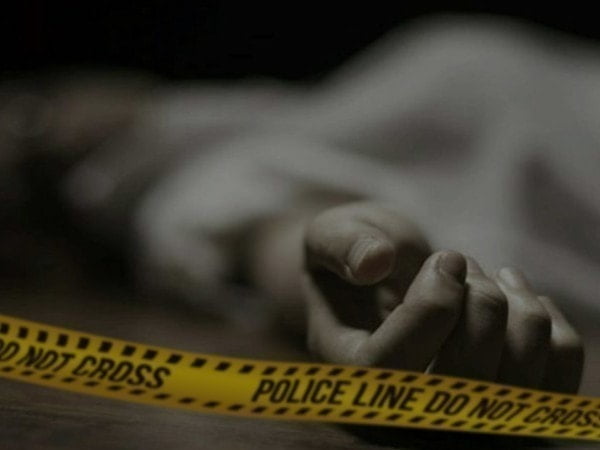 Quoting a police official, Dawn newspaper reported that an unidentified man opened fire inside a dental clinic in Karachi’s Saddar area.
SSP South Asad Raza said that one person was killed and two people were injured who were shifted to a hospital for treatment. He confirmed that the three were Chinese people.
Taking to twitter, Pakistan Interior Minister Rana Sanaullah condemned the attack. (ANI)