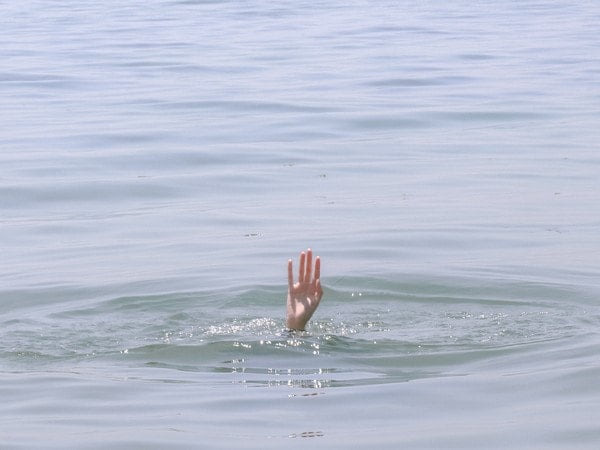 Dhaka [Bangladesh], September 27 (ANI): The death toll of Sunday’s deadly boat capsize in Panchagarh has reached fifty as 26 more bodies were discovered on Monday.
The Daily Star reported quoting the additional deputy commissioner, Dipankar Roy confirmed the death toll from the control room at Mareya Union Parishad. Among the victims, there were 25 women and 13 children most of whom were going to the Bodeshwari Temple to celebrate Mahalaya.
The incident was reported from the Aowlia Ghat in Marea Union on Sunday afternoon, Panchagarh Deputy Commissioner Jahirul Islam confirmed, the Daily Star reported.
A team of divers from Dhaka was scouring the river to look for more bodies, as thousands of people crowded the river banks to watch the search efforts.
Boat accidents in Bangladesh are common due to laxity in safety standards and overloading.
As Bangladesh lies on the lower course of mighty rivers – the Ganga, and the Brahmaputra, the country is crisscrossed by 230 rivers. Notably, around 37 persons drowned in December last year after a passenger ferry hit a cargo ship and sank.
At least 85 people drowned in November when an overloaded triple-decker ferry capsized off Bhola Island in the country’s south.
A week later another boat sank leaving 46 people dead. So far this year, dozens of people have been killed in several smaller boat accidents in Bangladesh.
Naval officials have said more than 95 per cent of Bangladesh’s hundreds of thousands of small- and medium-sized boats do not meet minimum safety regulations and millions of people in Bangladesh rely on boats and ferries to travel to the capital or the delta nation’s major cities, The Daily Star reported. (ANI)