Energy markets under stress must soften up, deep concern among developing countries: Jaishankar 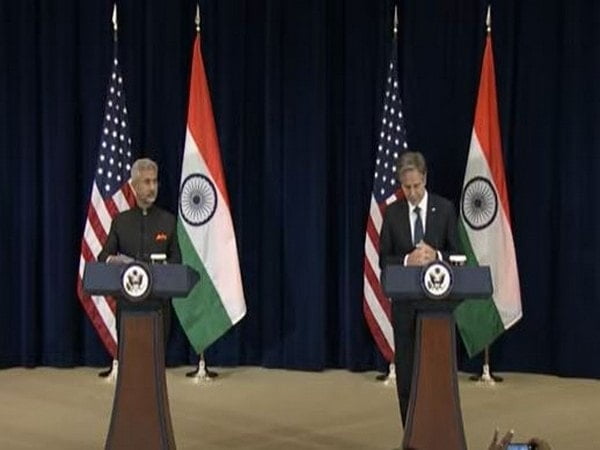 Jaishankar recalled Prime Minister Narendra Modi’s remarks concerning the Ukraine conflict during his meeting with Russian President Vladimir Putin on the sidelines of the SCO summit.

“The trajectory of the Ukraine conflict is a matter of profound concern for the entire international community. The outlook appears truly disturbing. In a globalized world, its impact is being felt even in distant regions. We have all experienced its consequences in terms of higher costs and actual shortages of food grains, fertilizers and fuel. The global south, especially, is feeling the pain acutely. We must not initiate measures that further complicate the global economy,” Jaishankar had said.

“That is why India is strongly reiterating the need for an immediate cessation of all hostilities and a return to dialogue and diplomacy. Clearly, as Prime Minister Narendra Modi has emphasized, this cannot be an era of war,” he added. (ANI)

India-US partnership one of the most consequential in the world: Blinken