Expression of concern should not be interpreted as ‘enmity’, says Pakistani envoy to Afghanistan 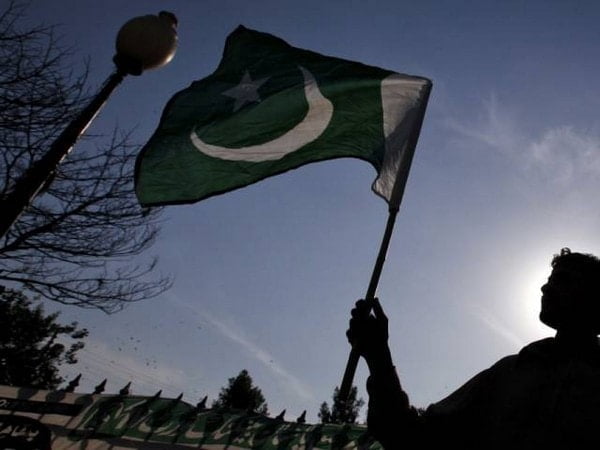 ANI Photo | Expression of concern should not be interpreted as ‘enmity’, says Pakistani envoy to Afghanistan

Kabul [Afghanistan], September 28 (ANI): The Charge d’Affaires of the Pakistani embassy in Afghanistan, Asad Abbas said that the expression of concern should not be seen as “enmity” by the public.
The Pakistani envoy said that the Islamabad-Kabul relationship should not be judged on the basis of one speech, referring to Pakistan’s Prime Minister Shehbaz Sharif’s statement at 77th UNGA, Khaama Press reported.
Afghanistan’s former Foreign Minister, Mohammed Haneef Atmar, slammed the Pakistani PM for his speech during the UNGA, where he said there is a terrorism threat from Kabul.
During the 77th session of the UN General Assembly, Pakistan’s PM voiced alarm over the terrorists and said, “Pakistan shares the key concern of the international community regarding the threat posed by the major terrorist groups operating from Afghanistan, especially Islamic State-Khorasan (ISIS-K) and Tehrik-e Taliban Pakistan (TTP), as well as Al-Qaeda, East Turkestan Islamic Movement (ETIM) and Islamic Movement of Uzbekistan (IMU),” reported Tolo News.
Following the statement, Taliban Deputy Foreign Minister for Political Affairs, Sher Mohammad Abbas Stanekzai, called on Pakistan to stop interfering in Afghanistan’s internal issues, reported Tolo News.

Stanekzai said that the Islamic Emirate denies and condemns the claims and that it will also not allow anyone to make such statements toward Afghanistan.
“We strongly condemned the Pakistan Prime Minister’s action. We don’t allow anyone to speak against the Islamic Emirate … If Pakistan has an economic problem and is placed on a blacklist of the International Monetary Fund, no one takes their call to give them money. If you (Pakistan) are not given a loan, it is your problem–find your way through any way you can, but don’t talk about the dignity of the people of Afghanistan and don’t defame Afghanistan just to earn some money,” he said.
Meanwhile, Asad Abbas announced the approval of nearly a million dollars in funding for Jinnah hospital in Kabul, the Afghan capital, as well as the expedition of the visa application process for Afghan nationals, on the margins of the recent political relations between Pakistan and the Taliban in Afghanistan as the ruling body.
He also said that the country had allocated funds for 1,500 scholarships for Afghans as well as the reinstatement of the duties exemptions on several Afghan exports, after the speech of the Pakistani Prime Minister Sharif sparked outrage on social media.
Mohammed Haneef Atmar, a former foreign minister for Afghanistan, slammed Pakistani Prime Minister Shehbaz Sharif for bringing up the threat of terrorism emanating from Afghanistan during his speech to the UN General Assembly but omitting to mention the terrorist organizations that are active in Pakistan, reported Khaama Press.
Shehbaz Sharif is slammed for distinguishing between the ‘good terrorist” and “bad terrorists”. (ANI)

Pakistan receives millions of dollars for allowing US airstrikes on Afghanistan: Taliban

Imran Khan vows next march will be ‘final one’