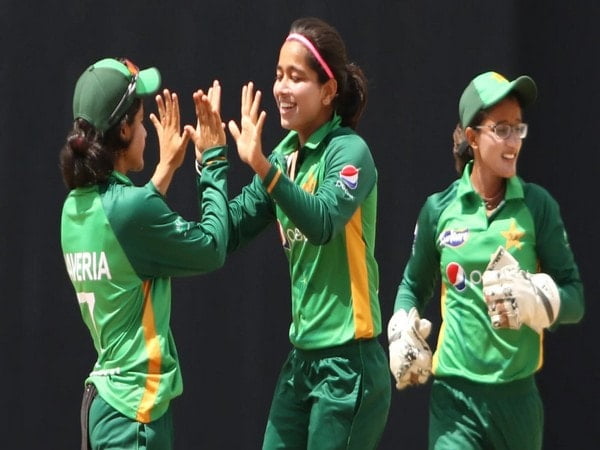 Lahore [Pakistan], September 18 (ANI): Pakistan bowler Fatima Sana has been ruled out of the Women’s Asia Cup scheduled to take place in Bangladesh from October 1 onwards due to an ankle injury.
As per a statement from the Pakistan Cricket Board (PCB), Fatima twisted her ankle while featuring in the Women’s Caribbean Premier League (CPL).
The PCB Medical panel after investigating the injury have advised her a four-week rest.
The bowler, who featured for Barbados Royals in the CPL was also not part of the first phase of the preparation camp for the tournament held in Lahore from August 30 to September 2. Her replacement will be announced in due course.