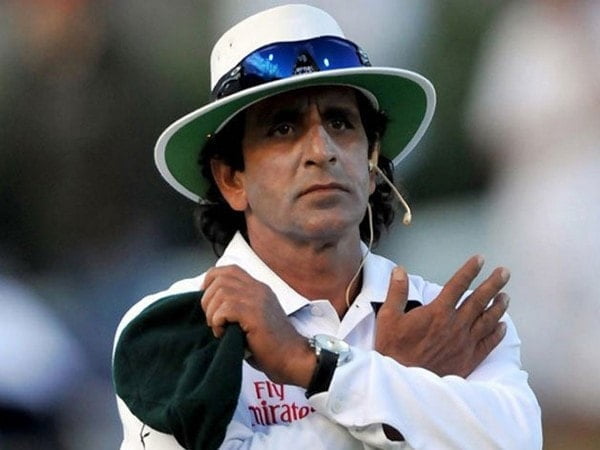 Lahore [Pakistan], September 15 (ANI): Former International Cricket Council (ICC) elite panel umpire from Pakistan, Asad Rauf passed away following a cardiac arrest in Lahore. Rauf was 66.
Rauf officiated in 64 Tests -49 as on-field, 15 as the third umpire- 139 ODIs (98 as on-field, 41 as the third umpire) and 28 T20Is (23 as on-field, 5 as the third umpire). He was one of the finest umpires of his time. He joined the ICC elite panel in 2006 a year after officiating his first Test.
Along with Aleem Dar, he was a well-liked personality on the circuit who contributed to enhancing the standing of Pakistani umpires prior to the neutral umpire era.

Rauf played for National Bank and Railways during his lengthy first-class career as a middle-order hitter, averaging 28.76 from 71 first-class games.
Pakistani wicket keeper-batter Kamran Akmal took to Twitter to convey his condolences. “Sad to know about the news of former ICC umpire Asad Rauf’s demise,” he wrote on his Twitter handle.
Rauf’s career was ruined by charges of spot-fixing and match-fixing in cricket matches, and in February 2016 he received a five-year suspension after being found guilty of corruption. (ANI)