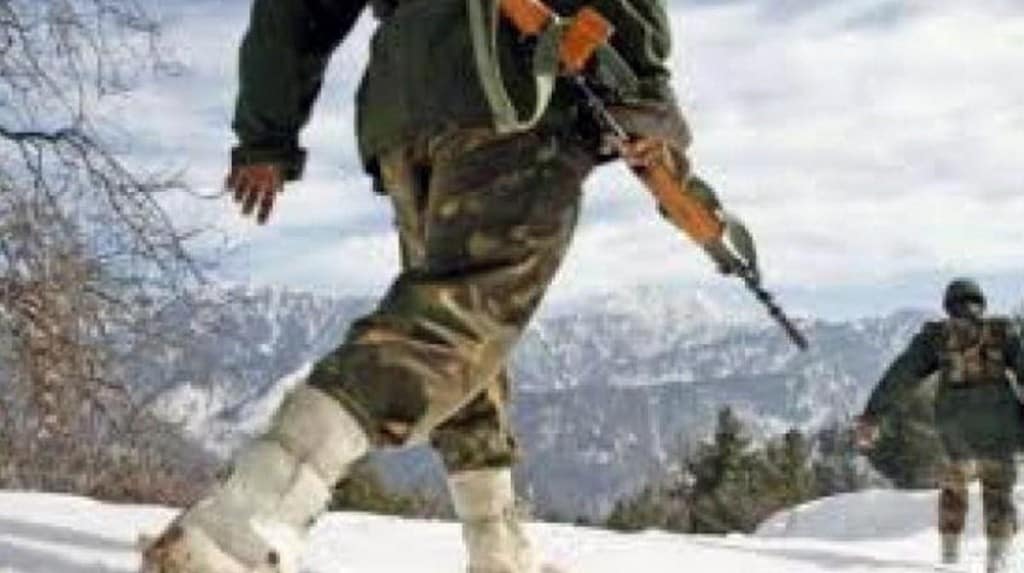 India has contributed 3000 police personnel in 24 missions across the world, the director of intelligence bureau Tapan Deka said during a high-level event on September 1.

Speaking at the United Nations Security Council briefing on the Third United Nations Chiefs of Police Summit, director of intelligence bureau Tapan Deka highlighted that India deployed the first all women contingent in Liberia in 2007.

Tapan Deka, who hails from Tezpur in Assam, also noted that comprehensive performance appraisals are needed for both uniformed and non-uniformed components of missions.

“Need to develop agile, effective systems and processes for UN peacekeeping. Mission capabilities need to be enhanced by technology-based applications such as UNITE AWARE,” he added.

The director of the intelligence bureau also said that troops and police need to learn to work in tandem.

“The primacy of inclusive and consultative political processes in conflict resolution needs to be reaffirmed. Host state capabilities need to be developed to sustain peace. Mission mandates need to be realistic and focused and need to be drawn up in consultation with important stakeholders including TCCs,” he noted.

The third United Nations Chiefs of Police Summit (UNCOPS 2022) held at the UN in New York brings together Ministers, Chiefs of Police and senior representatives of regional and professional policing organisations.

Asako Okai, UN assistant secretary-general & director, UNDP Crisis Bureau said that partnerships like the one between UNDP and Department of Peace Operations’ Office of Rule of Law and Security Institutions – especially UN Police -under the UN Global Focal Point for Rule of Law allow the countries to extend our impact for the development of security systems that are people-centered, right-sized, and publicly-accountable.

She further stated that UNDP has been working on police capacity building in 65 countries, out of which in 16 contexts we are proud to partner with UN Police. These joint efforts illustrate the promise of inclusive multilateralism through the local knowledge, earned trust, and practical experience of our partners.