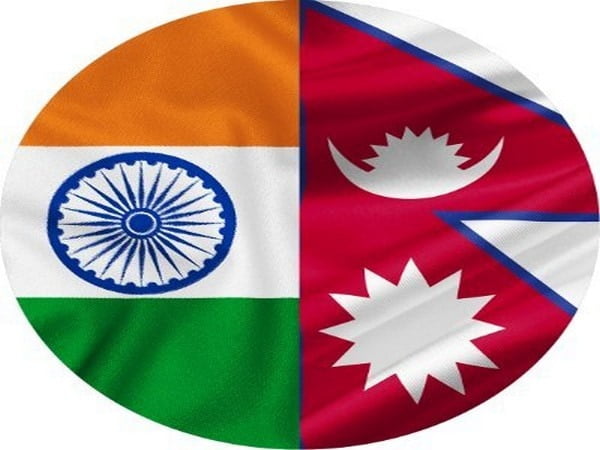 By Rajnish Singh
New Delhi [India], September 26 (ANI): The border gaurding forces of India and Nepal will hold the sixth annual coordination meeting in Kathmandu, beginning from Tuesday, to streamline mechanisms on how to jointly curb trans-border crimes.
The meeting will be held between Director General Sashastra Seema Bal (SSB) and Inspector General Nepal Armed Police Force from September 27 to 29.
The three-day meeting will focus on addressing the timely sharing of information by both the Border Guarding Forces.
The SSB delegation led by Director General Sujoy Lal Thaosen will hold talks with the APF delegation headed by Raju Aryal, IG APF.

“The meeting will focus on addressing and streamlining mechanisms on how to jointly curb trans-Border Crimes and timely sharing of information by both the Border Guarding Forces,” said the SSB in an official statement.
The DG level talks are being held to discuss border-related issues and to enable better Coordination between both Border Guarding Forces.
DG, SSB and IG APF have been holding Coordination meeting every year since 2012, alternatively in India and Nepal.
Earlier, the 5th Annual Co-ordination meeting between SSB DG and APF IG was held in October last year, where both sides had agreed to take further measures for enhancing coordination and cooperation between their border guarding forces.
The decision was taken in the fifth annual coordination meeting between Director General Sashastra Seema Bal (SSB) and Inspector General, Armed Police Force (APF), Nepal.
The meet began on October 4 and concluded on Thursday here in the national capital. The Indian delegation was then led by DG BSF Kumar Rajesh Chandra and included Officers from SSB, Ministry of Home Affairs and Ministry of External Affairs. The Nepal delegation was led by Shailendra Khanal, IG APF and included Officers from APF, Home and Foreign Ministries of Nepal. (ANI)