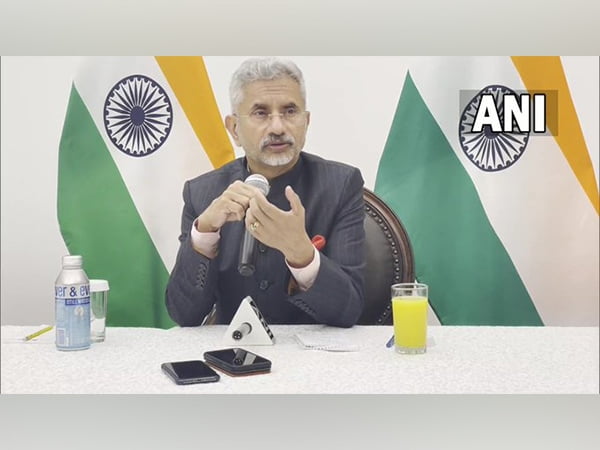 Moreover, the EAM also held a conversation with the US Congress and the two sides had a good discussion on what was happening in the semiconductor industry and the ease of doing business in India.
Taking to Twitter, Jaishankar wrote, “Appreciated meeting with senior members of US Congress who are committed to strengthening our partnership. Apprised them of recent progress in our cooperation. @RepBera @ChrisCoons @MarkWarner @RepMcNerney @ossoff”

Good that this audio got leaked, says Imran Khan over ‘foreign conspiracy’ in Pakistan