Indian adaptation of popular Spanish series ‘Elite’ to be out on Netflix soon; more deets inside 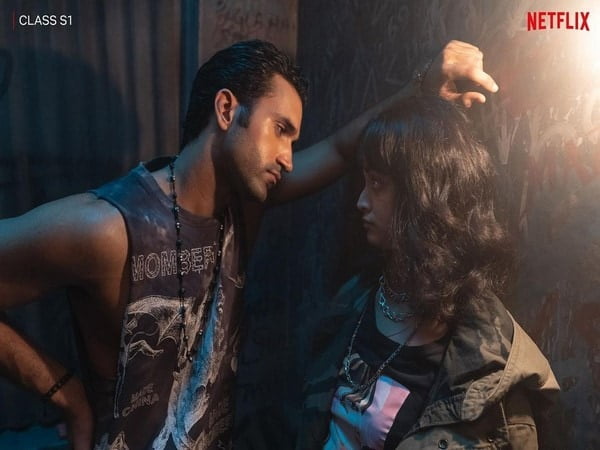 ANI Photo | Indian adaptation of popular Spanish series ‘Elite’ to be out on Netflix soon; more deets inside

The teaser for Class was unveiled today at Netflix’s Global Fan Event, Tudum, and spotlights its dynamic young cast. Produced by Bodhitree Multimedia Limited in association with Future East and directed by Ashim Ahluwalia, the series stars Gurfateh Pirzada, Anjali Sivaraman, Ayesha Kanga, Chayan Chopra, Chintan Rach, Cyaawal Singh, Madhyama Segal, Moses Koul, Naina Bhan, Piyush Khati, and Zeyn Shaw in leading roles.
Speaking about his experience of bringing Class alive, director Ashim Ahluwalia said: “As a filmmaker and storyteller, Class is a universe I always envisioned designing for India. Each character’s journey is unpredictable and fascinating. Young people can be highly emotional and impulsive, which makes for great dramatic conflict. Nobody remains unchanged and these layers in the narrative make it a wild, addictive watch. The entire team of Class – especially the young cast – has been great to work with and we are excited for the audience to get a glimpse of this unique world with this teaser!”
Tanya Bami, Series Head, Netflix India, said: “With Class, we are delighted to bring to life the Indian adaptation of the globally loved Spanish series Elite. We have grown our young adult series slate with much-loved series such as Kota Factory and Mismatched, and Class will further strengthen this line-up.”
Headlined by a talented ensemble cast of fresh talent, Class traverses two worlds within the same city, giving a deeper insight into the youths at the heart of the story, their conflicts, challenges, and affinities.
The release date will soon be announced by the makers. (ANI)