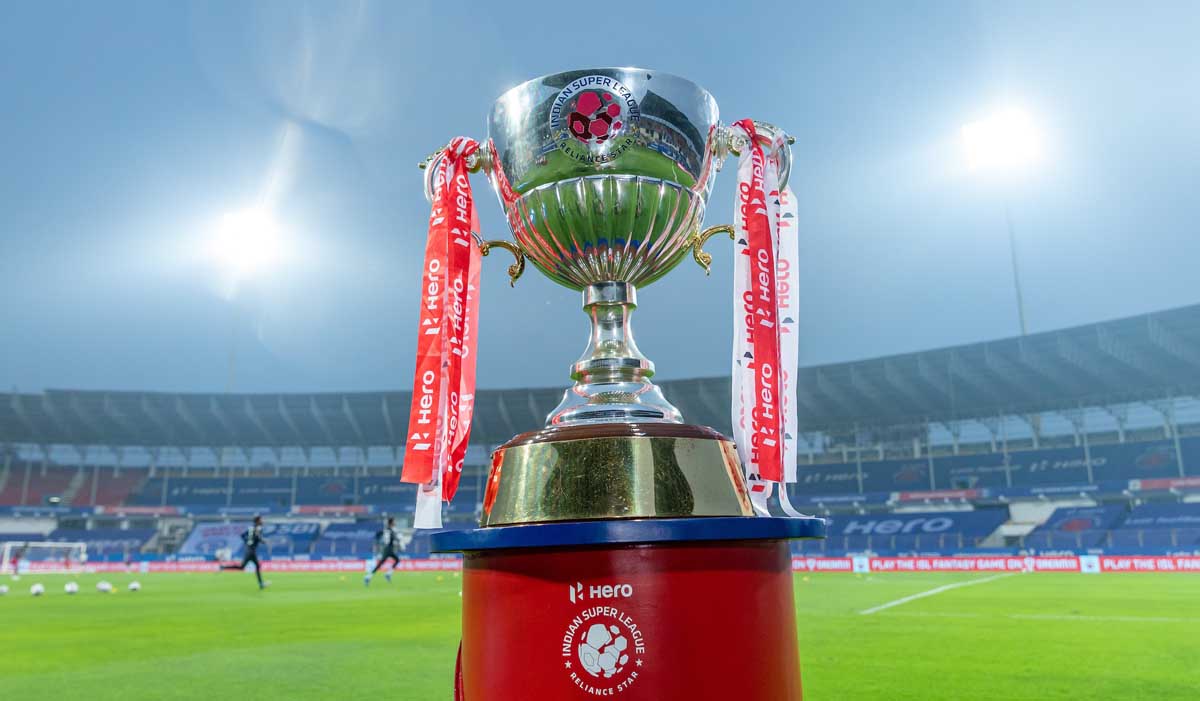 All the ISL teams are currently participating in Asia’s oldest competition, the Durand Cup, as they gear up for the ISL season. All Indian football stakeholders have been determined to create a longer football calendar that provides players with more competitive matches throughout the year. The ISL will be followed by the Super Cup in April, 2023.

The 2022-23 season will also be special as fans will be welcomed back to the stadiums after a gap of two seasons. To make it convenient for more fans and families to attend and watch their teams in action, ISL has created a fixture list with matches taking place on weekends. Each matchweek is scheduled between Thursday and Sunday, bringing the ISL in line with the top global football leagues.

This season onwards, Football Sports Development Limited (FSDL) has also introduced a new playoff format for the league, adding two exciting matches into the calendar. The top two teams at the end of the league stage will automatically qualify for the semifinals. Teams finishing between 3rd and 6th will feature in a single-leg playoff to determine the other two semifinalists.

Defending champions, Hyderabad FC will start the defense of their title on October 9 in front of their home fans against former champions Mumbai City FC at the GMC Balayogi Athletic Stadium Gachibowli.

2021-22 League Shield winner Jamshedpur FC will be in action two days later, on October 11 at the JRD Tata Sports Complex against Odisha FC.

Fans can watch India’s biggest derby between ATK Mohun Bagan and East Bengal FC on October 29 and February 25 next year, to be played at the iconic Vivekananda Yuvabharati Krirangan (Salt Lake Stadium) in Kolkata.

For the first time ever, the ISL league stage will run for close to five months apart from the playoffs, semifinals and final – 117 matches altogether. Each club will play 20 league matches – 10 each at home and away through the autumn till next spring as the league stage draws to a close on February 26.

NorthEast United FC will play their first match against Bengaluru FC on October 8 at Bengaluru.

Opposition on the backfoot over action against corruption: PM Modi