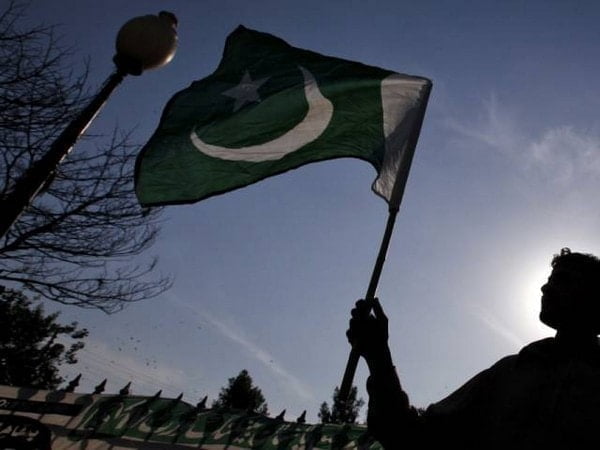 Islamabad [Pakistan], September 15 (ANI): Amid rising cases of enforced disappearances in Pakistan, police officials presented a “missing person” before the Islamabad High Court (IHC) on Wednesday.
The court ordered the police to conduct a strict investigation regarding Haseeb Hamza’s disappearance and sought a report from the police within 10 days and Petitioner Zulifqar Ali informed the court that his son, who had reportedly gone missing on August 23, had returned home, the News International reported.
Chief Justice of Pakistan, Athar Minallah asked the police whether it had investigated where Haseeb had remained during the time of his disappearance.
As per News International, a complaint about Haseeb”s disappearance was filed on August 23, but no first information report was registered by the police, the chief justice said.

Notably, the chief justice instructed the IGP Islamabad to personally monitor the inquiry process about Haseeb’s disappearance and submit the report within 10 days, the News International reported.
Despite efforts by civil society, there is no end to the issue of enforced disappearances in Pakistan, as the State continues to use it with impunity.
Former senator and ex-chairperson of the Human Rights Commission of Pakistan, Afrasiab Khattak, told DW that in his term in the Senate, he formed a special committee to investigate the enforced disappearances.
The committee found the country’s intelligence agencies, notably the Inter-Services Intelligence (ISI), were involved in the enforced disappearances.
The irony is that successive Pakistan governments have pledged to end the practice of enforced disappearances, however, there is no end to it, reported Canada-based think tank, International Forum for Rights and Security (IFFRAS). (ANI)