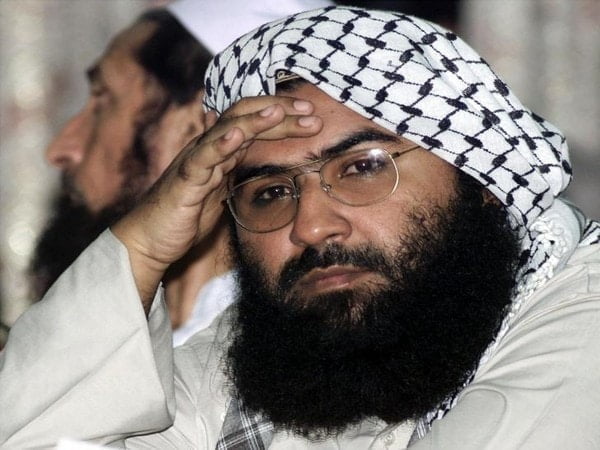 Moreover, the Taliban-led Ministry of Foreign Affairs (MoFA) said that such allegations can affect the relations between Kabul and Islamabad. “We also call on all parties to refrain from such allegations lacking any proof and documentation. Such media allegations can adversely affect bilateral relations,” said Abdul Qahar Balkhi, a Talibani spokesman said.
This report comes after Paris-based international watchdog Financial Action Task Force (FATF) forced Islamabad to take action against some of the UN-designated terrorists, offering the possibility of getting out from the grey list now.
Notably, Pakistan’s recent action on Lashkar e Taiba (LeT) operational commander Sajid Mir, which it kept on declaring dead until now, is the result of FATF’s persistent pressure on Pakistan.
Pakistan maintains that Azhar is not present in Pakistan and likely to be in Afghanistan. Despite claims by Pakistan that he is not traceable, he continues to publish articles on Pakistani social media networks exhorting JeM cadres to indulge in Jihad and eulogizing the Taliban takeover of Kabul, claiming that Taliban victory would open avenues for Muslim victories elsewhere, reported South Asia Press. (ANI)

ALSO READ:  Firing incident has nothing to do with inter-state border dispute, says Assam CM