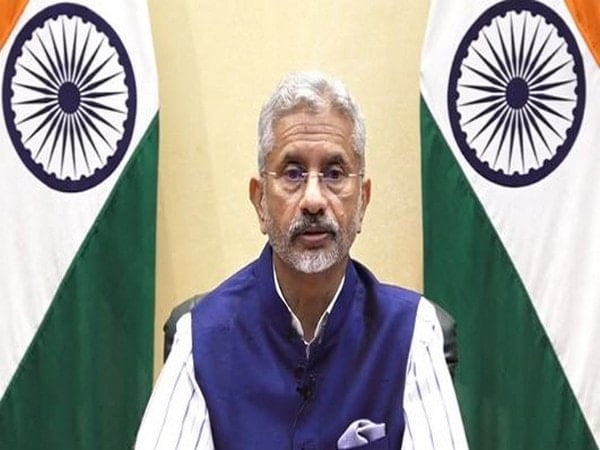 Both countries cooperate extensively in multilateral fora and share similar views on climate change/renewable energy issues and on expansion and reforms of the UNSC. Chile articulated its support for India’s claim to a permanent seat in the UNSC in a Joint Statement in April 2003 and has consistently reiterated this support since.
It also signed the International Solar Alliance Framework Agreement in November 2017.
India and Chile have signed Agreements/MoUs covering various fields of cooperation such as Sports, S&T, Antarctica, Defence, Air Services, Agriculture, New and Renewable Energy, Education, Outer Space, Geology and Mineral Resources.
Indian culture is very popular in Chile. There are a large number of local Yoga schools (Kundalini Yoga, Iyengar Yoga, Bikram Yoga etc.) and practitioners. There are also quite a few Chileans who have learned Indian classical dance and music, some of whom run their own schools.
Bollywood music and dance are also popular. Indian cuisine is appreciated and there are many Indian restaurants in Santiago. Organisations such as ISKCON, Brahmakumari Samaj, and Art of Living are also flourishing. There are Hindu Temples in Santiago, Iquique and Punta Arenas. There is also a small but thriving community of Buddhists. (ANI)