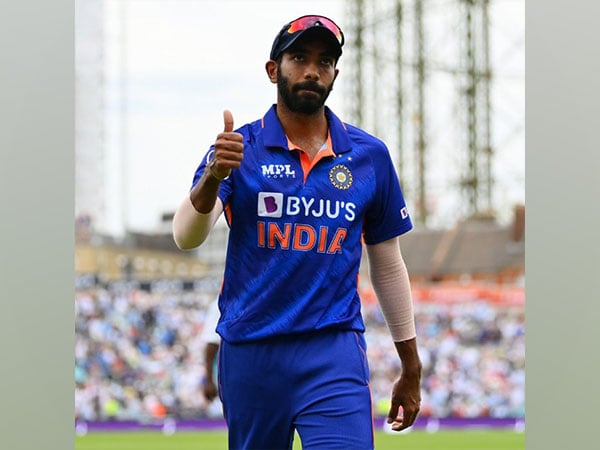 New Delhi [India], September 29 (ANI): India’s star pacer Jasprit Bumrah is likely to be ruled out of the upcoming T20 World Cup, starting October 16.
Bumrah is believed to be ruled out of the competition with a back injury. As per BCCI sources to ANI, the right-arm quick is out of action because of the complained of back pain.
“Jasprit Bumrah complained of back pain during India’s practice session on Tuesday. The BCCI Medical Team assessed him. He is ruled out of the first #INDvSA T20I,” BCCI tweeted earlier on Wednesday.
Bumrah had not travelled with the team for the opening T20I against South Africa, played at the Greenfield International Stadium in Thiruvananthapuram on Wednesday.
Bumrah, who had also ruled out of the Asia Cup 2022 due to his back problem, and was training at the National Cricket Academy, played the last two T20Is against Australia. (ANI)

Italy, Meloni advised to appoint a watchdog for China affairs