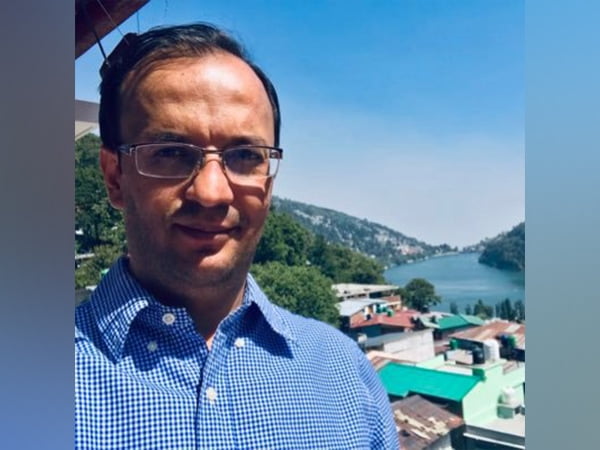 New Delhi [India], September 22 (ANI): Kartik Pande has been appointed as the next High Commissioner of India to the Republic of Seychelles, the Ministry of External Affairs said on Thursday.
The diplomat is an Indian Foreign Service (IFS) officer who is presently a Joint Secretary in the Ministry of External Affairs.
“He is expected to take up the assignment shortly,” a statement from the MEA read.

Pande will succeed former Indian Army Chief General Dalbir Singh Suhag who was appointed as the High Commissioner to the Republic of Seychelles in 2019.
Dalbir Singh Suhag was the Army Chief when the Special Forces commandoes of the Indian Army conducted surgical strikes at terrorist launch pads inside Pakistan Occupied Jammu and Kashmir (PoK).
Suhag took charge as the Army Chief on July 31, 2014, succeeding General Bikram Singh. He retired on December 31, 2016. (ANI)