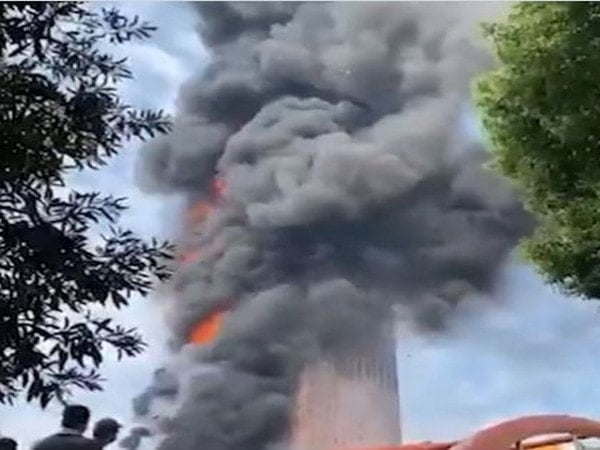 However, no casualties have been reported so far, as per the China Telecom building where the fire incident occurred, state media CGTN reported.
The commercial building is more than 200 meters tall and is located in Changsha, it added.
An investigation is underway into the matter. More details are awaited. (ANI)