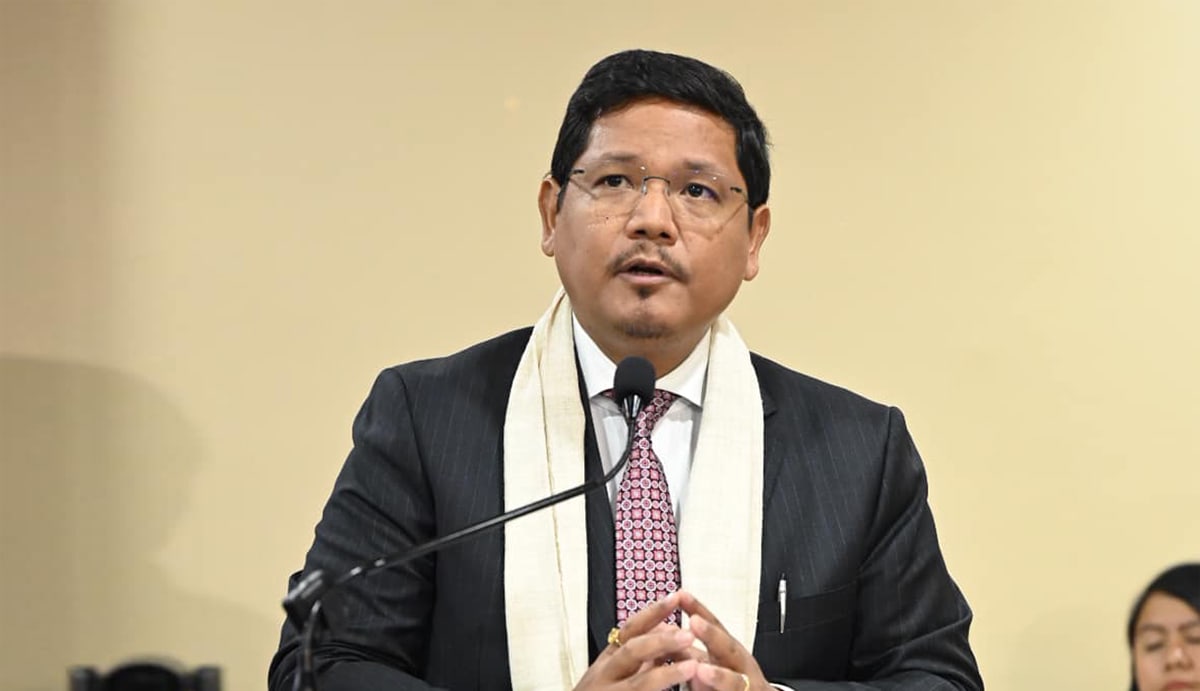 Launching the ambitious flagship programme for the farmers – “Rural Backyard Piggery Scheme” under National Livestock Mission at Byrnihat in Ri-Bhoi district, the chief minister said that the government through different welfare schemes is successfully providing income generation opportunities and economic prosperity to the farmers.

He informed that Meghalaya acquires 18,000 MT of pork from different states and there is a huge shortfall in supply and demand, through the piggery scheme the state envisions addressing the shortage of pork supply.

CM Conrad Sangma informed that the flagship programme “Progress” has been conceptualised by the government to ensure the prosperity of grassroots families through livestock intervention which includes piggery, poultry, etc.

Under Rural Backyard Piggery Scheme – phase 1, the government has earmarked Rs 15.18 crore under which four high-yielding improved varieties will be distributed to 6000 families.

The Meghalaya chief minister informed that additional Rs 25 crore will be earmarked to roll out the second phase of the programme.

To make the state self-sufficient in pork, the government is implementing one of the largest piggery development programmes the ‘Meghalaya Piggery Mission’.

Under this mission, zero interest loan is provided for setting up fattening and pig breeding. So far 250 piggery cooperative societies have availed loans amounting to Rs 43.67 crore.

To further exploit the potential of the piggery sector, the government launched the “Rural Backyard Piggery Scheme” funded by the central government under National Livestock Mission and also state government.

The scheme was launched on August 10 in Samanda block in East Garo Hills district.

The scheme received a good response and appreciation from farmers.

Under this scheme 4 piglets, 3 female and 1 male piglet will be distributed to farmers to promote pig breeding to provide regular income to farmers. This livestock package is worth Rs 25,000 per beneficiary.

This scheme is envisaged to benefit 6000 poor and marginal farmers and also increase pork production in the state.