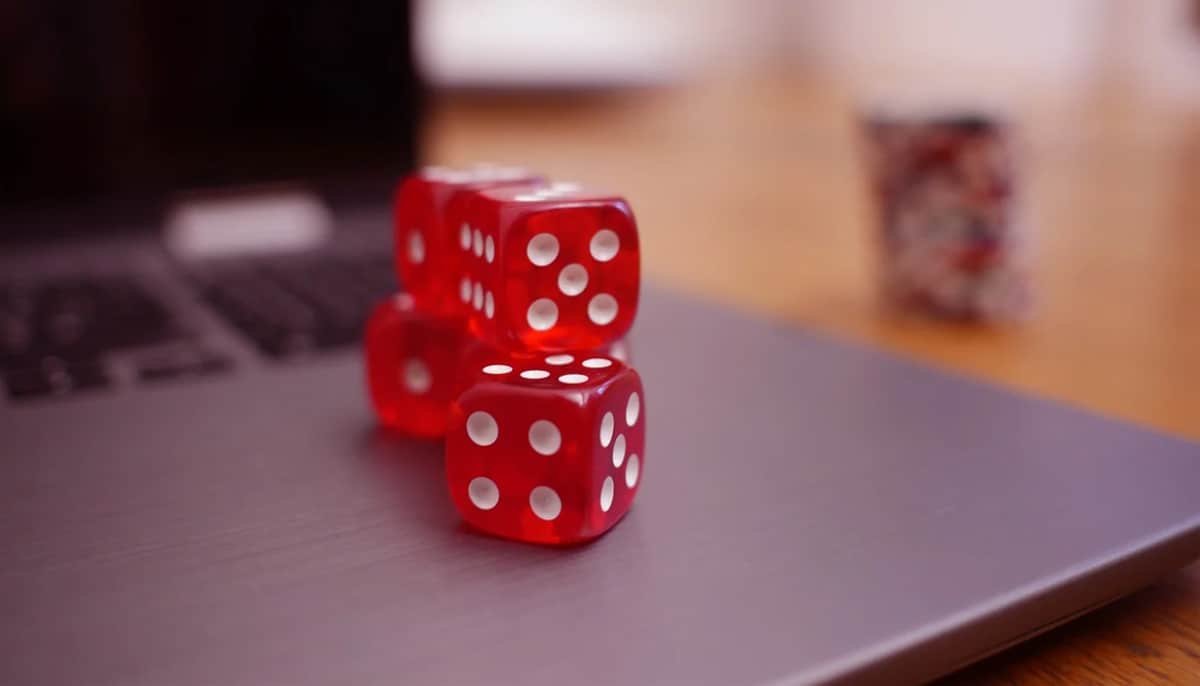 Meghalaya assembly speaker Metbah Lyngdoh has asked the state government to review its decision to establish casinos in the state.

In a letter to chief minister Conrad Sangma recently, Lyngdoh, who is also chief of the United Democratic Party (UDP), said there is widespread apprehension and displeasure from across different political leaders, religious bodies and NGOs of the state on the government’s decision of setting up the casino industry in the state.

“I am also of the opinion to express that the views and concerns raised by the church body in this letter, should be taken seriously by the government in the interest of the general public of the state,” Lyngdoh said while asserting: “In the light of the above-mentioned concerns and observations made, the government may review its decision on the matter.”

The Meghalaya government has been under severe criticism for its decision to allow running of casinos in the state. Opposition to the the government’s plan to start casino has grown louder with the Congress demanding scrapping of the contentious Meghalaya Regulation of Gaming Act, 2021.