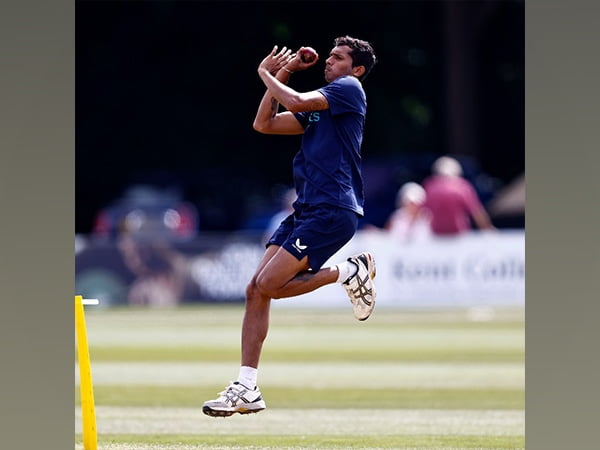 BCCI on Friday announced India A squad against New Zealand A in one-day series to be played in Chennai. India A will play three one-day games against New Zealand A under the captaincy of Sanju Samson.
The first match of the series will be played on September 22, while the second match will take place on September 25. The final and third match of the one-day series will be held on September 27.
Samson had a great Indian Premier League 2022, in which his side Rajasthan Royals reached the final. He scored 458 runs in 17 matches at an average of 28.63 and a strike rate of 146.79. Two half-centuries came out of his bat, with the best score of 55. In six T20I matches this year across five innings, Samson scored 179 runs at an average of 44.75. He hit a half-century, a knock of 77 runs against Ireland.
India A squad: Prithvi Shaw, Abhimanyu Easwaran, Ruturaj Gaikwad, Rahul Tripathi, Rajat Patidar, Sanju Samson (Captain), KS Bharat (wicket-keeper), Kuldeep Yadav, Shabhaz Ahmed, Rahul Chahar, Tilak Varma, Kuldeep Sen, Shardul Thakur, Umran Malik, Rishi Dhawan and Raj Angad Bawa. (ANI)

ALSO READ:  Game shouldn't have gone that long, trying to score big in middle overs: Kohli after win over Australia

Karachi: Saga of crime city of Pakistan, hotbed of lawlessness