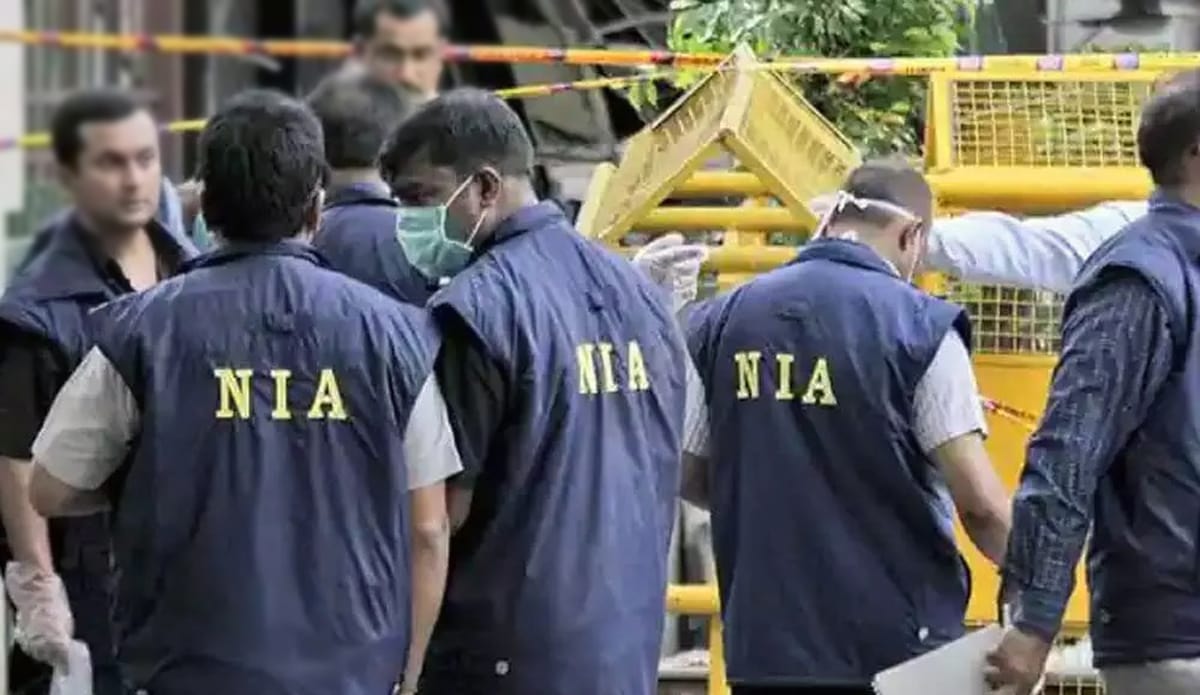 The Imphal branch of National Investigation Agency (NIA) raided the office of the Popular Front of India (PFI), Manipur unit and houses of two of its leaders on September 22.

The raids were part of NIA’s simultaneous raids at over 100 premises linked to PFI across several states in India, an official source said.

Reports said that a laptop, one computer set, bank account details and documents related with the activities of the front were seized during the raids at the two houses of the key leaders.

The NIA teams also detained some persons linked to the front and their statements were being taken, the reports added.

The sources, however, refused to divulge the details of the two houses raided on September 22.

The officials of the NIA teams were assisted by the personnel of Manipur police commandos and CRPF.

The raids commenced around 3 am and continued till late in the evening on September 22, the reports said.

The raids were conducted following an instruction from the NIA headquarters based in New Delhi, the sources further added.