No one except Dhoni messaged me after I quit Test captaincy: Virat Kohli 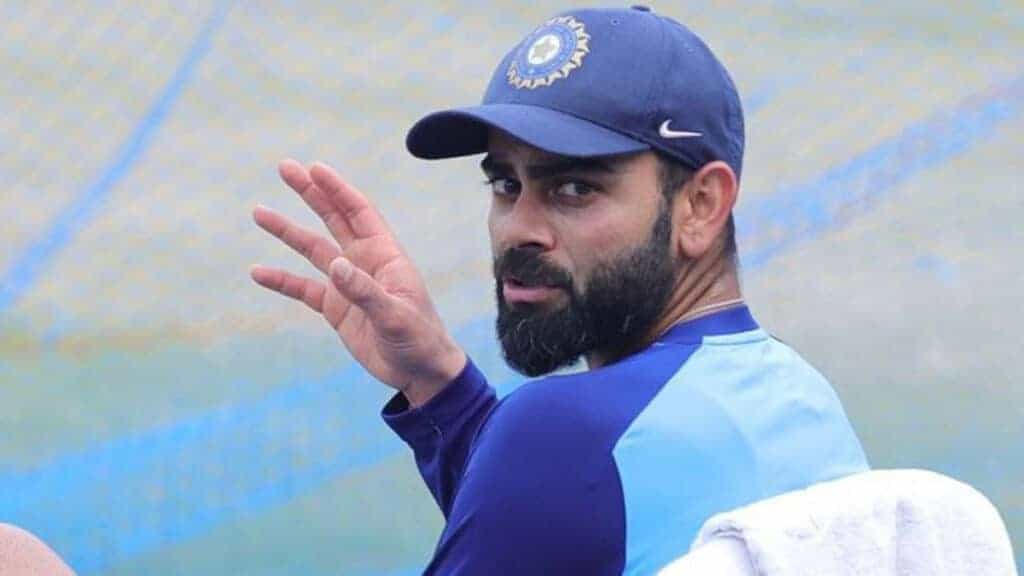 India’s star batter Virat Kohli on September 4 revealed that he received little support after stepping down as India Test skipper in January this year and said only former India captain MS Dhoni texted him at the time.

Kohli is India’s most successful Test skipper but relinquished the role in January this year after a 1-2 series loss to South Africa, with Rohit Sharma being handed the reins.

“It comes from the genuine respect that we have for each other. There is no insecurity from either end in our equation. These things matter,” he added.

“I live my life with honesty and these things matter to me. I just want to say this, if I have to tell someone about their game, I reach out individually. Even if I have to reach out to them, I do it personally,” said the former India skipper.

Virat Kohli had already stepped down from India T20I captaincy after the ICC Men’s T20 World Cup last year, with Rohit Sharma taking over as a leader in both white-ball formats at the time.

A superb fifty by Mohammed Rizwan and a cameo by Mohammad Nawaz powered Pakistan to a five-wicket win in a last-ball thriller Super Four clash against Pakistan at the ongoing Asia Cup 2022 on September 4.

Virat Kohli top scored for India with 60 off 44 balls before being run out in the final over during a dramatic T20I loss to Pakistan in the Super 4 phase of the Asia Cup.

“I’ve played for 14 years, it doesn’t happen by chance,” Kohli said about his current form.

“I’ve taken some time away, and put things in perspective and that’s given me a relaxation that this is not the be-all and end-all of life. I need to enjoy the game, I can’t put so much pressure on myself with expectations that I’m unable to express myself. That is not why I started playing the game,” he added.

With back-to-back half-centuries in the Asia Cup, Virat Kohli has now crossed fifty a record 32 times in T20Is from 102 matches.